We are delighted to have been announced as 2019-2020 finalists in the Bristol Bath and Somerset Tourism awards! The zoo has been nominated for Large Visitor Attraction of the year, Ethical Responsible and Sustainable Tourism and Access and Inclusive Tourism Award. This news follows on from our success at the 2018-2019 awards where Noah’s Ark Zoo Farm won a Silver in Responsible Ethical and Sustainable Tourism and a Bronze award in the Large Visitor Attraction of the Year. The awards will be announced at an awards event in Bristol on 21st November 2019.

The access and inclusive tourism award follows an exciting year of development in accessible tourism where the zoo began its Ark for All project including a Changing Places Toilet, Accessible Play Equipment and installed Autism Friendly signs. The project has been a huge success with visitors and has also won a Silver Award from BIAZA for Contribution to Education. The project still is still in its early stages and plans to make the zoo more accessible and inclusive for all visitors.

The Large Visitor attraction award is an exciting award to be nominated for in a region where there are so many brilliant tourist attractions. This year the zoo has developed better catering facilities for visitors with the extension of the café known as The Buttery. There has been a huge focus on improving events and also making the zoo more accessible.

Finally we have been nominated for Ethical, Responsible and Sustainable Tourism for the second year running. Last year Noah’s Ark won the silver award and since then has worked hard to improve by installing 3 sets of solar panels and energy efficient lighting in new buildings. We have also improved in the café with our Fairtrade selection, homemade cakes and compostable packaging!

We are all excited for the awards ceremony in Bristol in November! 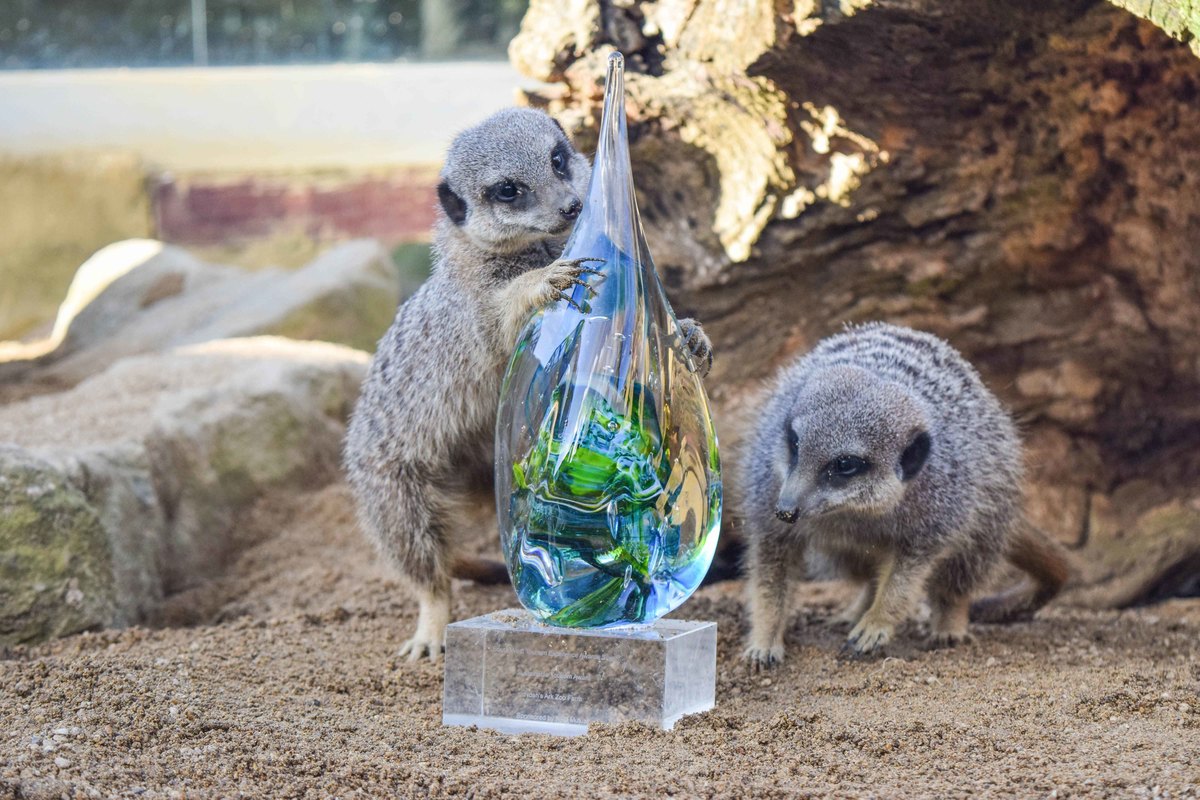