As Christmas approaches we are thinking about our loved ones and it’s important to remember that 1.7 million older people (according to Age UK) in England haven’t met up with a friend in a month, so we thought we would give free entry to over 80’s on throughout the whole of December. Why not contact a friend and bring them to the Zoo this Christmas? 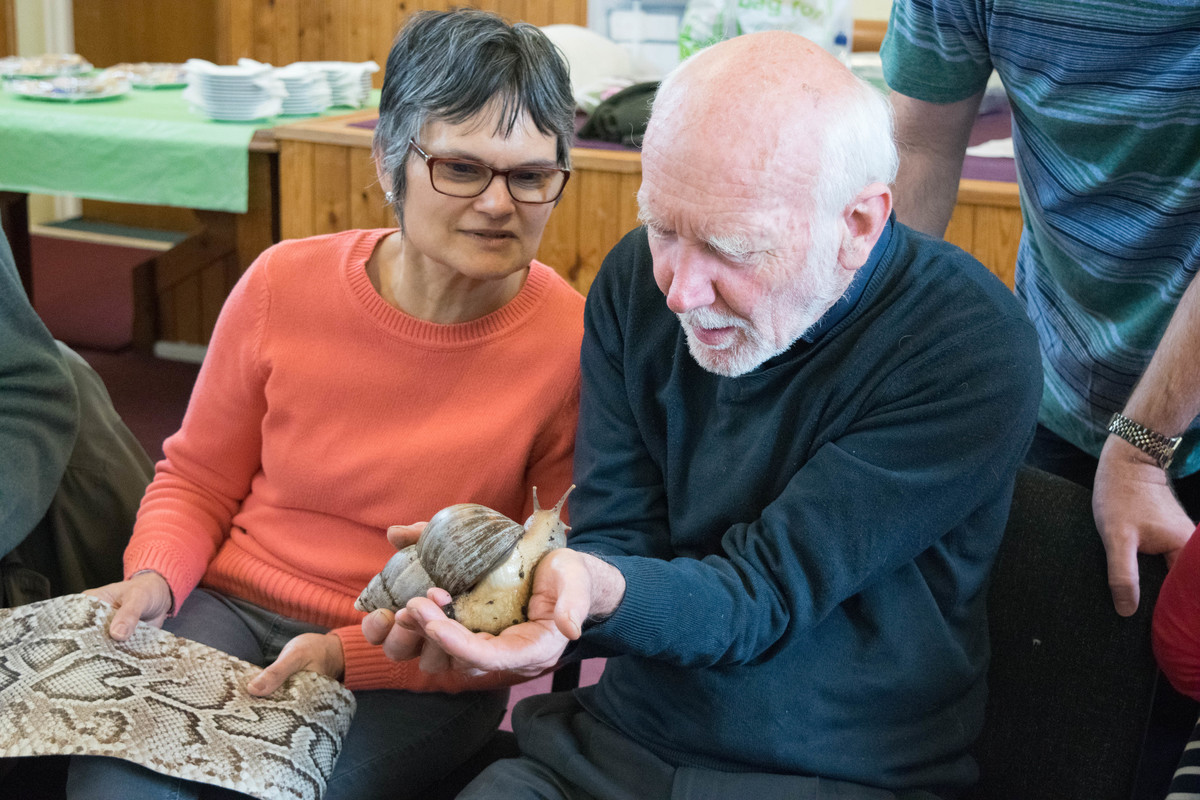 In addition to free entry for over 80’s the staff at Noah’s Ark Zoo Farm have been taking part in training to become Dementia Friends. Over 20 members of staff have so far participated in the course. The Dementia Friends initiative has so far reached over 3 Million people and is an Alzheimer’s Society Initiative. Alzheimer’s Society’s Dementia Friends programme is the biggest ever initiative to change people’s perceptions of dementia. It aims to transform the way the nation thinks, acts and talks about the condition. The staff at Noah’s Ark Zoo Farm have taken part in this training as part of the ‘Ark for All’ initiative. This initiative is an ongoing mission to make the zoo accessible and inclusive to all.

The number of cases of dementia are increasing. As a way of helping care for and support people with dementia, music has been shown to often have a dramatic effect (according to Age UK). At Noah’s Ark Zoo Farm, the Dementia Friends Programme and free entry for over 80’s ties in with our musical Christmas performances. Each Saturday in December there will be musical performances to get everyone into a Christmas Spirit.

12:45pm: The Salvation Army Band are back by popular demand this Christmas*

Saturday 14th December: We are continuing the Christmas Festivities and Carols with The Hawthorne Trio at 1:30pm.

Saturday 21st December: For the final Saturday before Christmas we are putting on a DIY Nativity and inviting our visitors to get involved. There's no need to rehearse! We will provide the story, the costumes, the songs and the animals. Please arrive for a 1pm start. 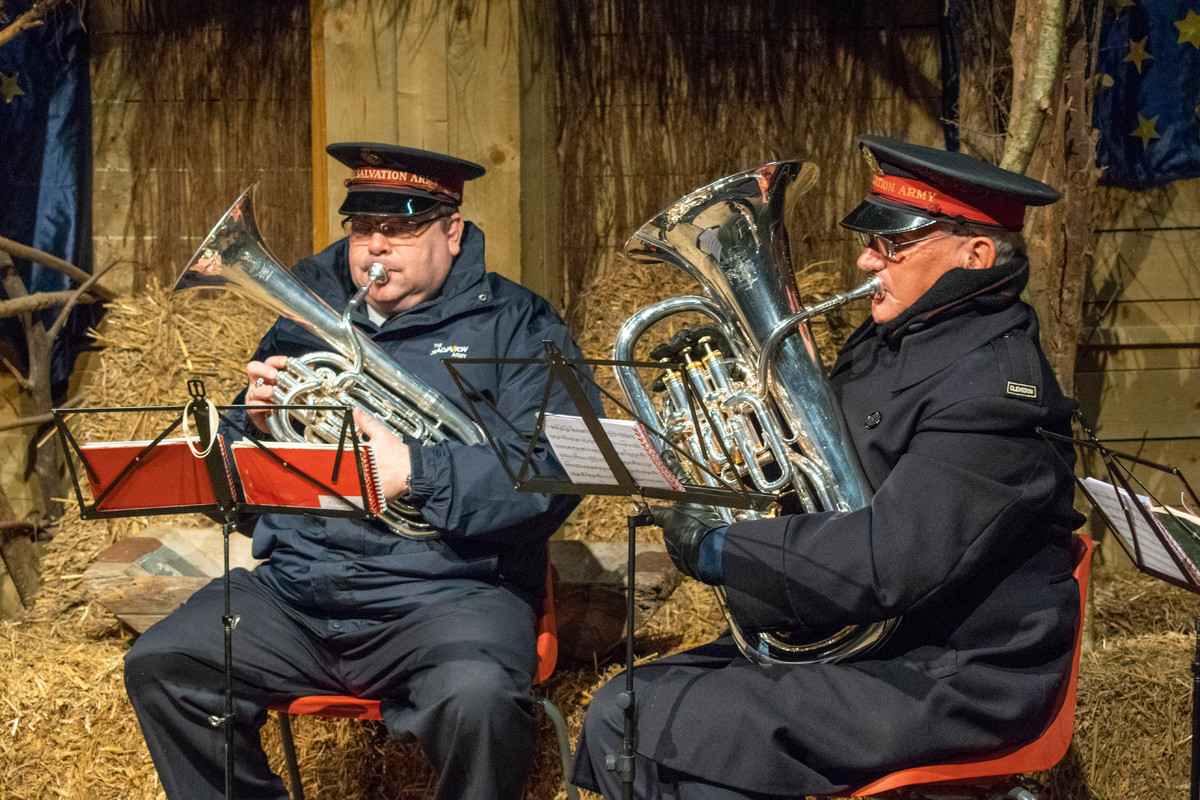