Norbert, born April 2017 at Noah’s Ark Zoo Farm, was the smallest of a litter of five pups. As the litter grew, Norbert struggled to eat solid foods and keepers needed to intervene. Bugs were blended up, and Norbert got his very own extra meal each day. He quickly learned to climb onto his keepers’ boot; in order to be lifted above the others and jump into his dish. Though his additional feeds were not needed very long; this also allowed the team to tend to a wound on his ear, caused by an adult meerkat picking him up incorrectly. This was the start of a special bond between Norbert and his keeping team. 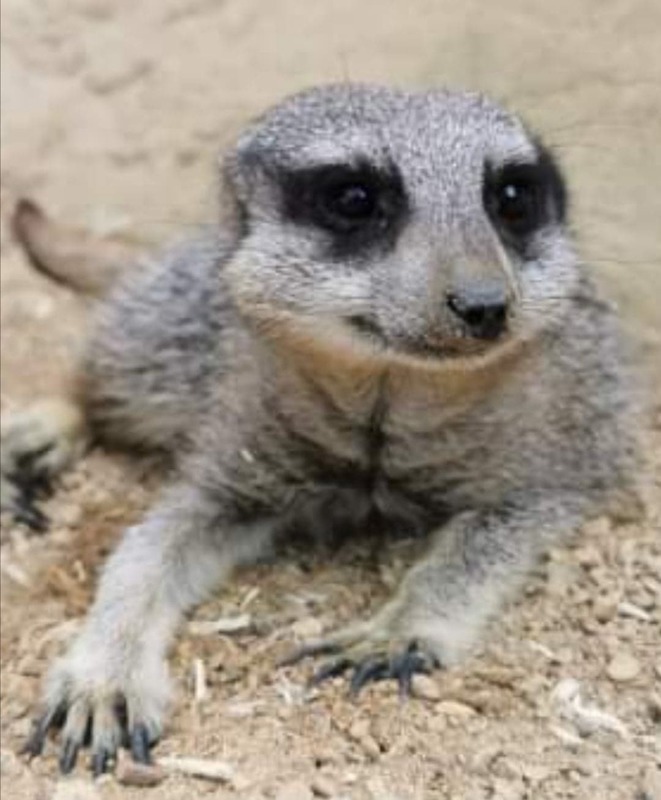 Norbert became a firm visitor favourite at the daily meerkat talks. Visitors watched him climbing up onto his keepers boots and up their legs; never forgetting his days of receiving extra food. His curiosity and confidence took him to all heights of the enclosure and on the odd occasion would leap across and into the feed bucket. Though he never grew to full size and has a curved spine; Norbert became a dominant character within the mob. He is often seen pushing bigger meerkats out of the way for food and enrichment. 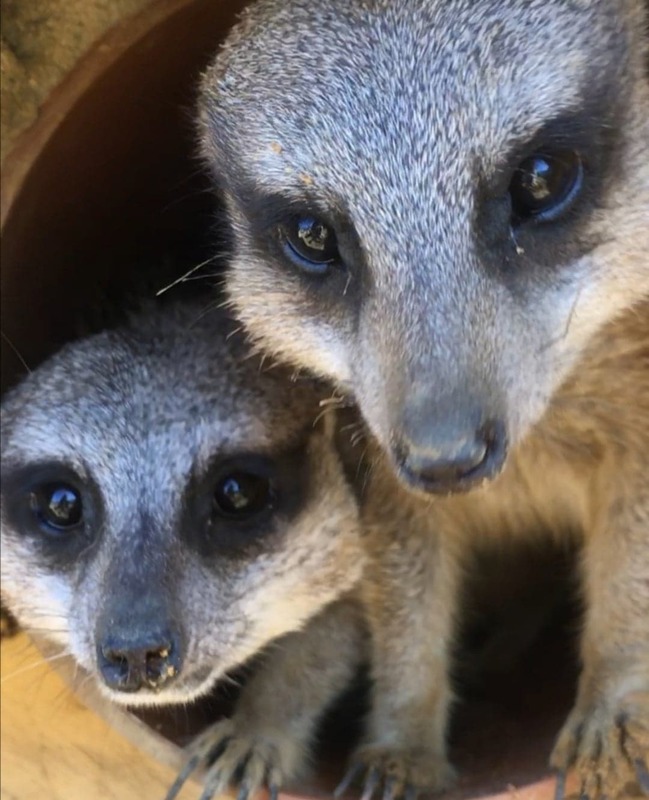 Recently, Norbert caused concern, when the team went in and he jumped onto a keepers lap holding up a front leg and not putting any weight on it. The keepers and veterinarian quickly took action and found he had broken his humerus. The difficult decision was made to amputate his front leg. 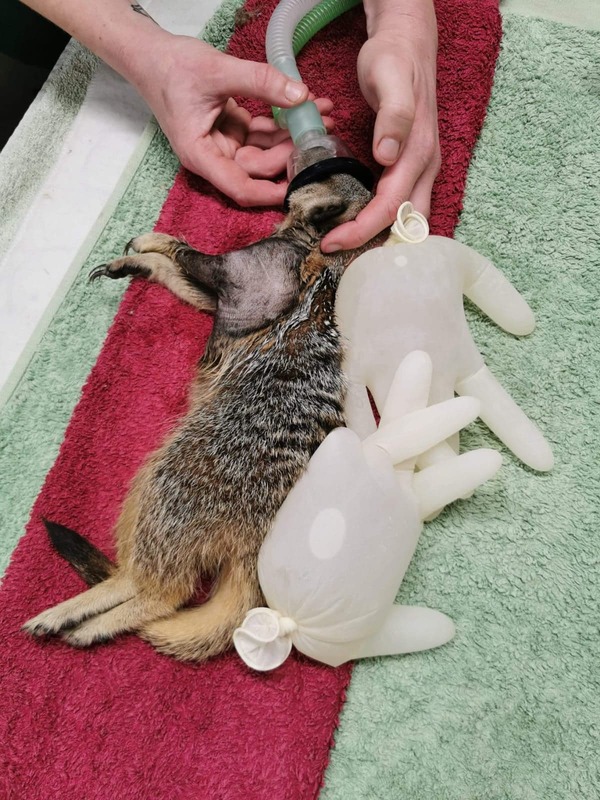 The meerkat enclosure was adapted to allow Norbert to get around while adapting, with ramps being put in, furnishings lowered and shutting off some areas of the enclosure. The morning after his surgery the meerkats were let outside and Norbert was first to come running out. He had speed and balance the keepers were not expecting to see so soon and proved he was more than capable of doing all the things meerkats do! Though the keepers were no longer worried about his mobility their concern shifted to being worried he would do too much and pull out his stitches.

As his wound healed, the team opened up other areas of the enclosure, building the furnishings up higher once again. Norbert has made a fantastic recovery, keeping up with the rest of the mob, running, playing, climbing and digging. He is even capable of pushing meerkats bigger than he is out of the way for food!

Keeper Jo said “Norbert proved he was a fighter as a pup, what with his curved spine and stunted growth, but it has been incredible to see how quickly he found his feet after the amputation. He can still outrun the others and hasn’t stopped pushing bigger meerkats out of the way for food.”

Norbert is a big character for such a small meerkat and is certainly showing that missing a limb does not mean he is missing out! 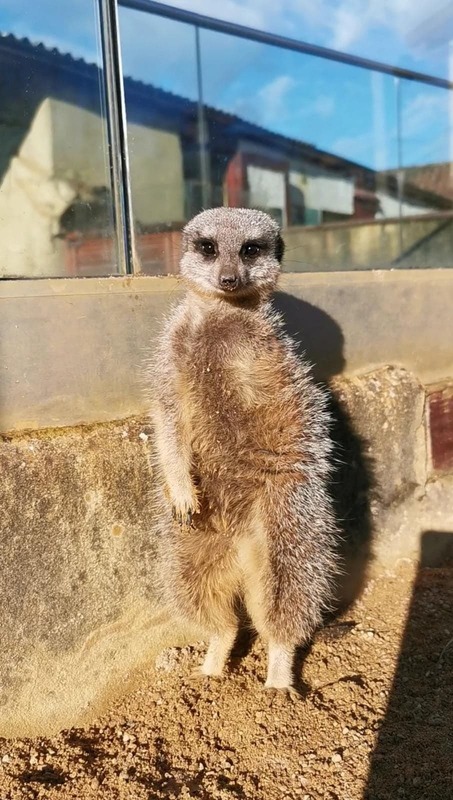 You can support our Meerkats, including Norbert, by purchasing a Meerkat adoption!