We know a few individuals who loved the unexpected snow! 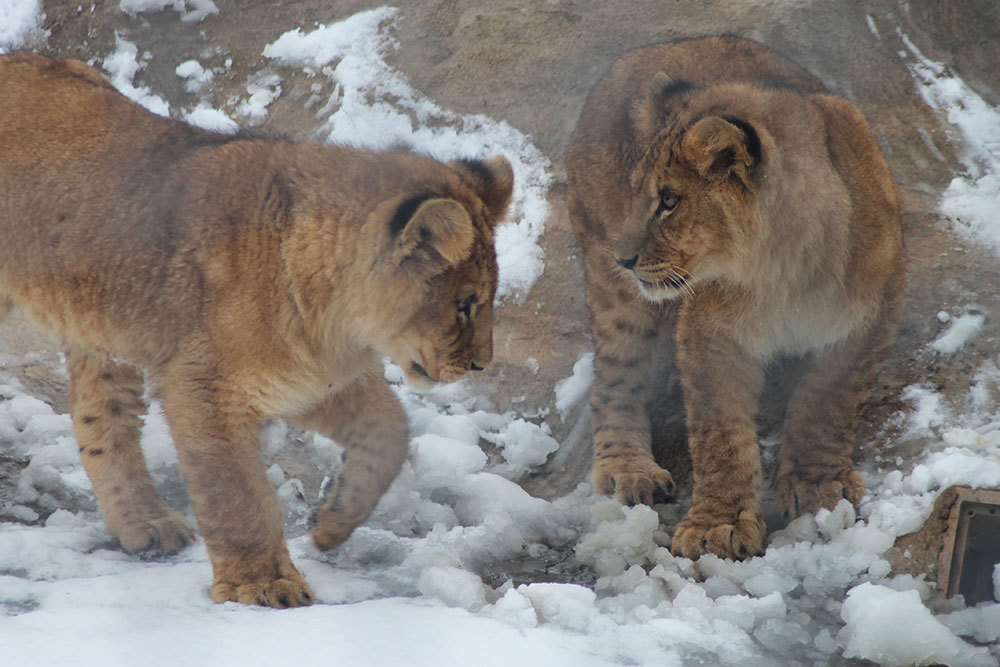 The South West wasn’t too thrilled with the return of the snow and with many businesses having to close their doors over the weekend, some people were glad to see it go.

But the animals at Noah’s Ark Zoo Farm have made the most of their snow days. Especially, a few cheeky chaps who met the white stuff for the first time.

The 5 month old African lion cubs, Kojo and Tau, experienced their first snow day this weekend. At first came trepidation, then came intrigue and finally the excitement of playing in the snow.

The cubs were seen rolling and playing together, practicing their pouncing skills and even encouraged Mum, Arusha, to come outside and join in the fun.

Other animals seen enjoying the snow, were the Spectacled Bear brothers, Sonco and Tupa as well as the farm animals. 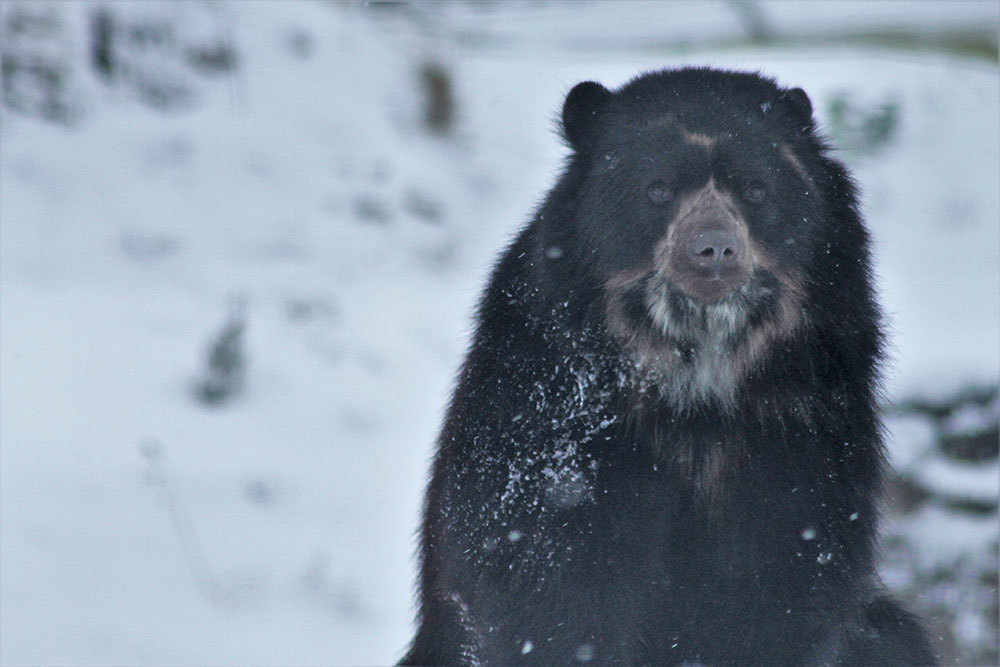 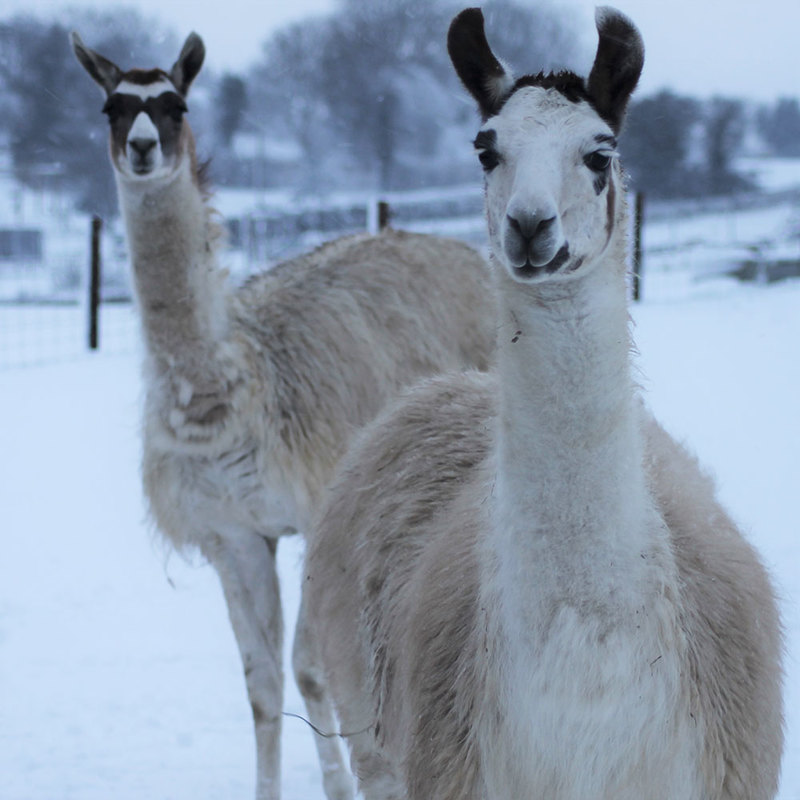 Images courtesy of and distributed by Noah’s Ark Zoo Farm™