A Statement from Noah's Ark

There has been some local interest this week in a Guardian online article written about Noah’s Ark Zoo Farm by television personality Alice Roberts (BBC’s Coast, Don’t Die Young). The article presents Alice’s personal view on the Christian message which forms a part of our zoo and which is well known by our visitors. We’re not surprised by her comments as she is well known as a television atheist and humanist who doesn’t like the notion of God being introduced to science. Noah’s Ark is a Christian organisation which wants to give people the scientific freedom to believe in God as part of their view of how life was made and has changed over time. Christianity is the leading religion in the UK and followed either casually or seriously by over 31 million people (2011 Census), an interesting statistic when compared to the 13 million people who characterised themselves as having ‘no-religion’ in the same survey. An important part of our country’s heritage and education system for many decades, like many others we believe religious discussion is still very relevant and compatible with modern society, and the field of science. 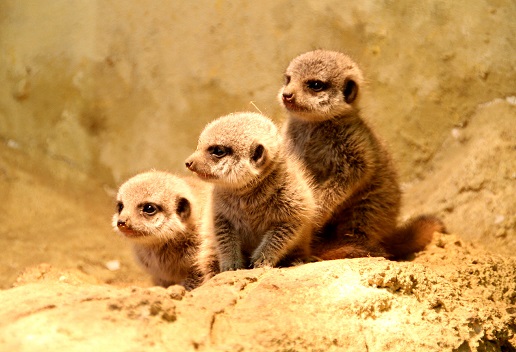 Within two covered areas at our 100 acre park we provide some discussion boards which explain the theories of evolution, creationism and re-colonisation; a new paradigm which accepts both the role of God and the complexity of the genome for evolution after an initial creation. We also question whether the biblical story of Noah and his Ark could be true and what evidence there is for a global flood – a popular story which ties in nicely with the theme of the zoo. Noah’s Ark is keen to promote thought and discussion for interested visitors, certainly not forcing religious views and pressuring unsuspecting families as unfortunately Alice Roberts’ article confusingly portrays. For a scientist, Prof. Roberts article was surprisingly dominated by persuasive language and subversive opinion rather than simply a factual account of her visit, presumably with the intention of encouraging people to share her angry sentiments. It was interesting for us to see Alice with her family during her visit to Noah’s Ark, particularly her young daughter who apparently thoroughly enjoyed our indoor play barn and the large Rainbow Slide, unconcerned by posters discussing God and evolution – probably a little tedious for an energetic child. If Alice is concerned by the effect of these displays on children’s young minds, hopefully her happy daughter enjoying the zoo might allay her fears! As a popular family attraction at the end of our busiest year with record visitor numbers, we remain confident that people are intelligent enough to make their own minds up about God, creation and evolution if they are interested in reading the discussion we provide at the zoo, and fundamentally come to Noah’s Ark for the enjoyable day out we continue to offer. A well-known tourist attraction in the south west and winners of important industry awards including the regional ‘Access for All’ award from the Bristol Tourism & Hospitality Awards we have been recognised for providing good access for people of all religions and no religions, race, gender, age and sexuality. 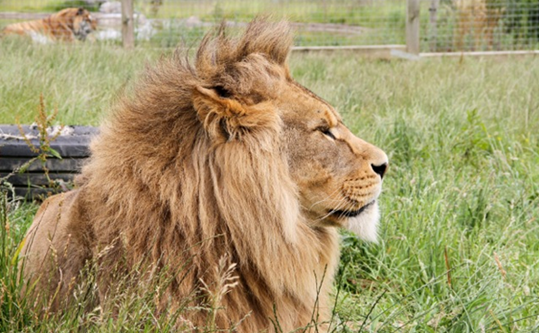 For us, receiving occasional criticism for our Christian theme by opinionated atheists is not new and gives little cause for concern – fundamentally we are a popular family zoo with an excellent and well-cared for collection of animals which is enjoyed by thousands of public and school visitors each year. With the opening of the internationally recognised ‘Elephant Eden’ shortly and more exciting plans for 2014 we are looking forward to another bumper season after the Christmas break. We enjoy Prof. Roberts television work and public contribution and wish her well in her future projects - both her and her family are very welcome to visit us again should they ever wish to.