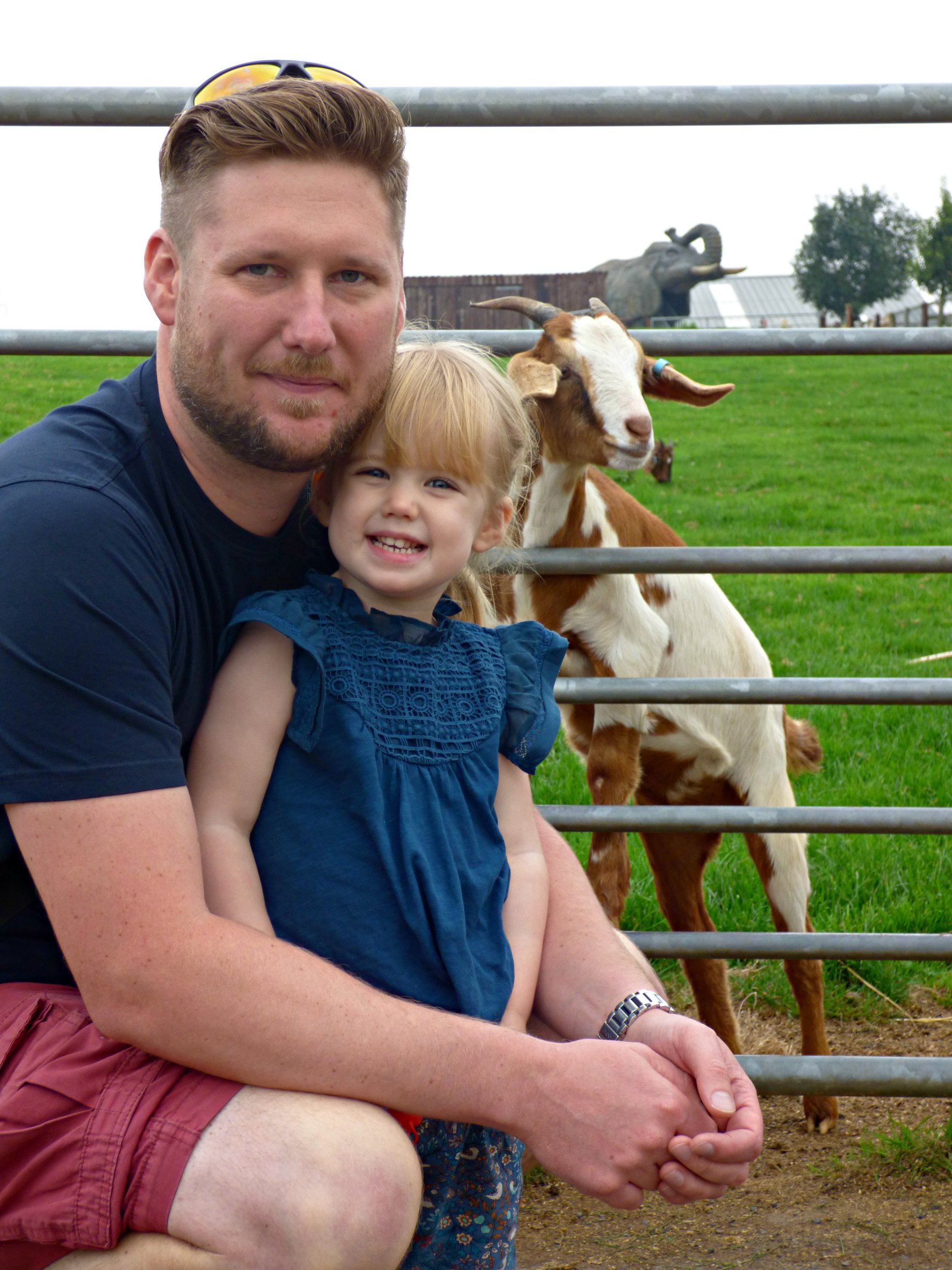 Dave and Lili, the 67th and 68th visitors to Noah's Ark on 14th September. Noah’s Ark Zoo Farm in Wraxall is celebrating a visitor milestone, having welcomed its 2 millionth visitor through the gates. The 100 acre big zoo animal park in Somerset, home to elephants, rhinos and big cats has grown rapidly since its first full season in 1999. Originally Noah’s Ark Farm Centre, a small petting farm giving the public a chance to see where their food comes from, Noah’s Ark Zoo Farm is now an internationally recognised zoo involved in European research programmes. With a series of high profile new animal exhibits built and opened to visitors in the past 5 years including the 20 acre Elephant Eden, one of the largest habitats for African elephants in the UK and the specially landscaped Andean Adventure; Noah’s Ark has seen visitor numbers surge to over 200,000 a year.

From humble beginnings with 25,000 visits in its first full season, the 100 acre animal park has invested significantly in annual improvements to visitor facilities and adding new exhibits and play zones to provide new attractions and raise its profile. The 2 millionth visitor was father and daughter Dave and Lili on 14th September, the 67th and 68th visitors through the gates on the day. The pair hadn’t visited the park before and enjoyed taking in the big zoo animals and using the adventure play. The zoo has a history of sustainable development, winning Gold in the Green Tourism Business Scheme in 2016 for the second time in recognition of its energy-saving and carbon reducing activities. One of only 4 UK zoos to have achieved the kitemark, Noah's Ark has invested heavily in green energy projects including biomass heating for visitors (and animals!), solar panelling, wind turbines and rainwater recycling. Noah’s Ark celebrated a record-breaking summer with a busy August seeing visitors enjoying the parks popular Elephant Trail event, part of the world’s biggest elephant art trail created by the charity Elephant Parade™. 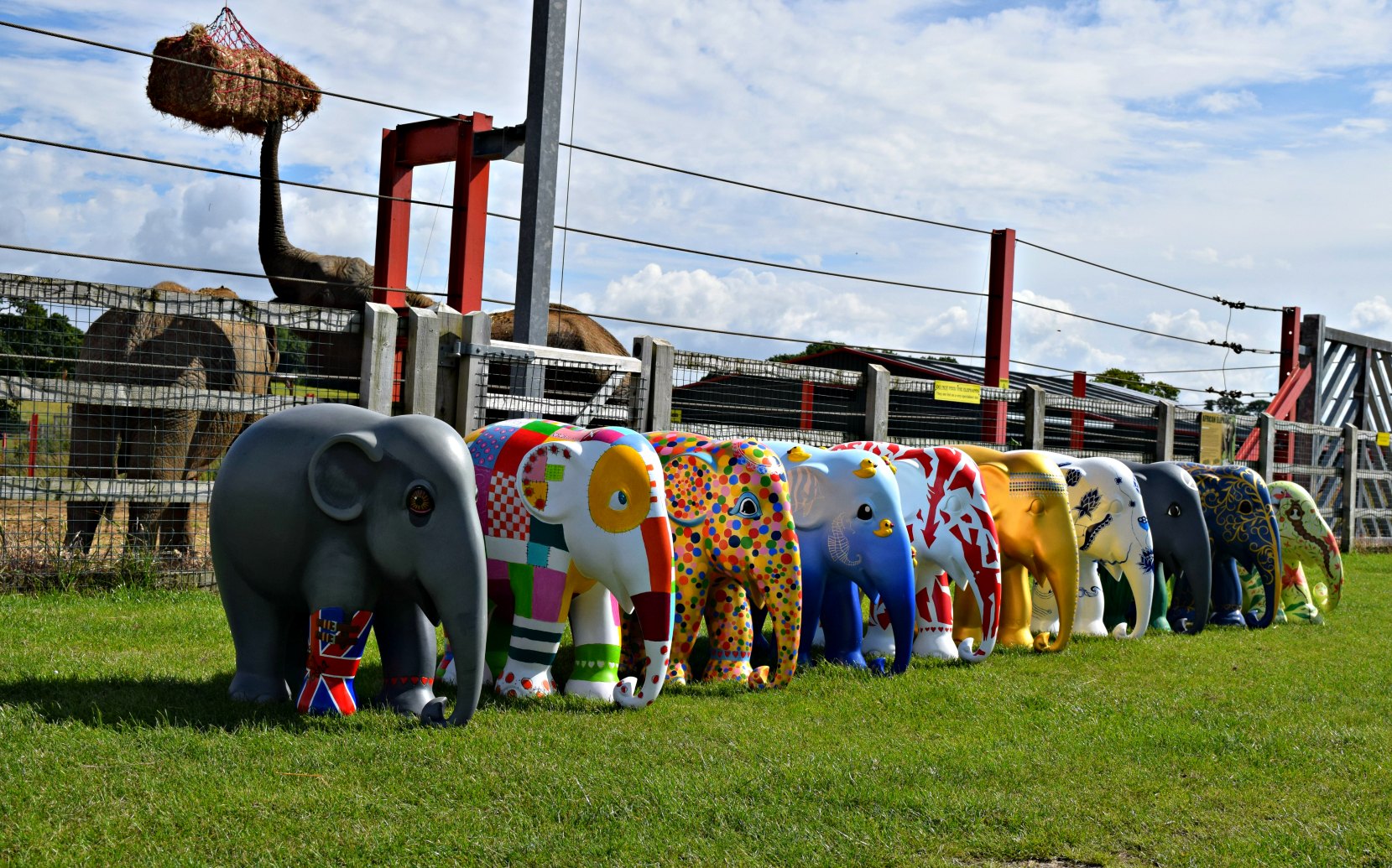