Tuesday this week (3rd March) was World Wildlife Day, the annual event which once again raised awareness of the threats to animals and the importance of improved conservation efforts. At Noah’s Ark, we will be celebrating our own Wildlife Day on June 6th with a day of nature talks all about our planet’s animals. 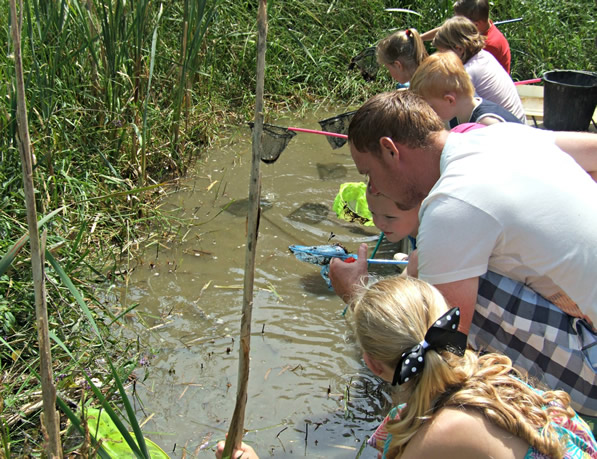 We are thankful that the media attention around World Wildlife Day is making people aware of the killing, trafficking and demand that is going on across the globe. In Africa, for example, around 35,000 elephants are killed each year – that’s a staggering 96 a day – for their tusks, in order to feed the international demand for ivory. Rhinos also face extraordinary pressure on their population as a result of poaching, with 1,215 rhinos killed in South Africa alone last year.

According to the International Business Times, as of 2014, there are 2,464 animals that have been labelled “critically endangered”, therefore facing a high chance of extinction in the wild. Ban Ki-moon, UN secretary-general, has stated: “Illegal trade in wildlife has become a sophisticated transnational form of crime, comparable to other pernicious examples, such as trafficking of drugs, humans, counterfeit items and oil.”

The International Business Times brought to our attention the five most critically endangered animals around the world:

Amur leopard: The population of the rarest cat on the planet is approximately 57 in Russia and 12 in adjacent areas of China. They are threatened by poaching, deforestation and encroaching civilisation.

Javan rhino: The last Javan rhino in Vietnam was poached five years ago, and there are now as little as 35 surviving in a national park in Indonesia. Even though they are living in a protected area, they are still at risk from disease and poachers.

Hawksbill turtle: Found in the tropical reefs of the Indian, Atlantic and Pacific Oceans, their distinctive pattern has made them highly sought-after. They are 100 million years old and are a crucial link in marine ecosystems.

Cross river gorilla: It is estimated that there are only 200-300 of these gorillas left in the wild. Cross river gorillas live in areas with a high population of humans who have invaded their territory to make way for agriculture. Poaching also occurs in forests.

We are privileged to be able to offer a home to endangered species here at Noah’s Ark Zoo Farm, and our spacious enclosures help maintain healthy populations of species which are otherwise unable to be released back into the wild. We continuously contribute to international conservation efforts, and encourage you to do the same.