Attention all rhino lovers! The date for World Rhino Day is officially Tuesday, 22nd September, but here at Noah’s Ark Zoo Farm, we’ll be celebrating the annual occasion a little earlier – this Saturday, 19th September. Grab your friends and family and join us for a fun-filled day, all whilst learning a thing or two about rhinos and raising awareness about the continuing plight of our herbivorous friends. 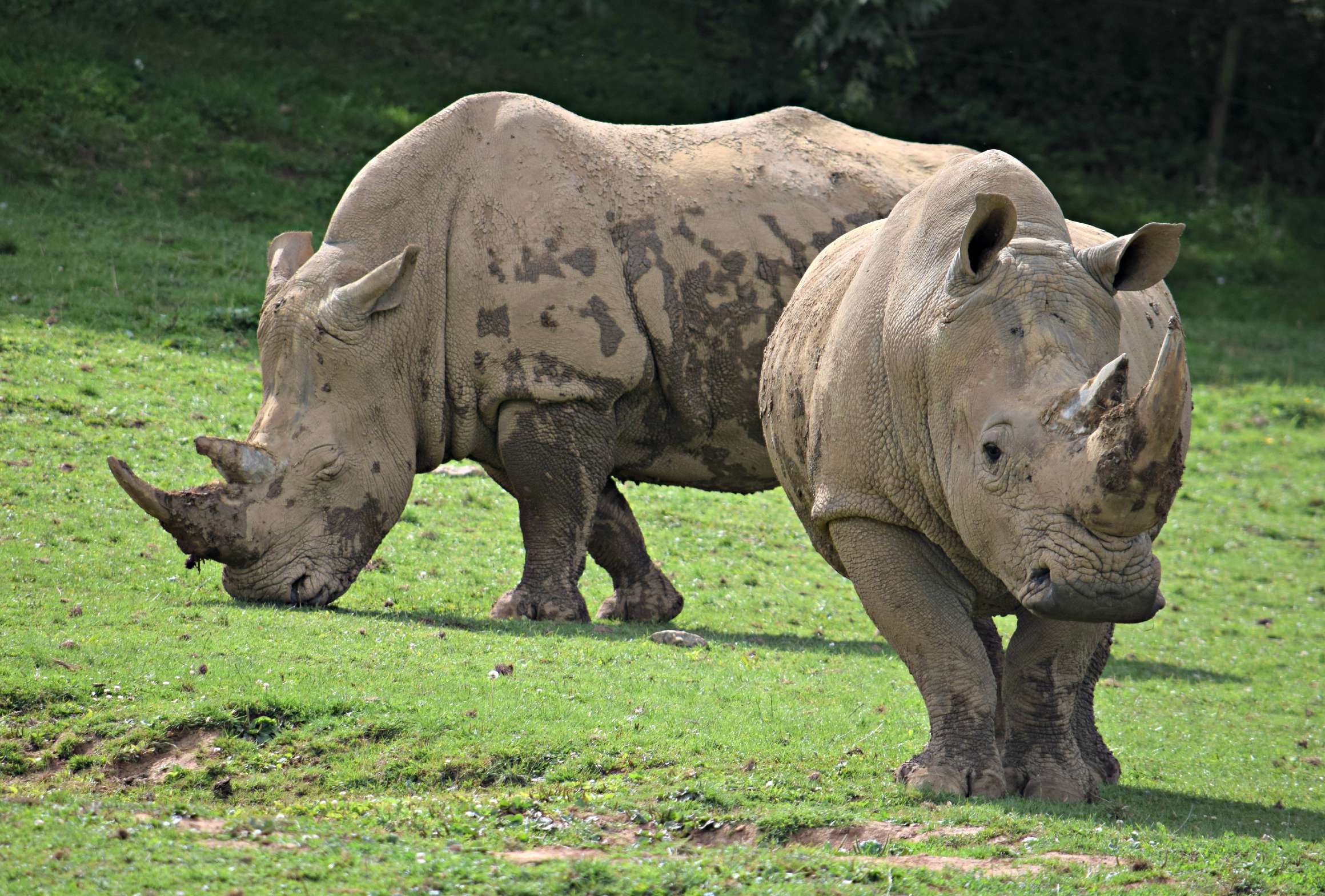 World Rhino Day is now in its fifth year, and has grown to be a global phenomenon. It was set up to celebrate all five species of rhinoceros: white (like our South African white rhinos Rumba and Rumbull here at Noah’s Ark), black, greater one-horned, Sumatran and Javan. The day also highlights the need to get rid of the demand for rhino horn, as well as debunking the myths surrounding its curative properties.

Rhino horns are sold on the black market, used by some cultures as ornaments, or for traditional medicinal purposes. By weight, they cost as much as gold. The horns are ground up and then consumed; particularly in Vietnam, which has the largest market for rhino horns. The ICUN Red List has identified three of the species as being ‘critically endangered’. This Saturday, you will be given many opportunities to learn about their plight. For example, in order to highlight just how many rhinos have been poached this year alone, visitors to Noah’s Ark can count the amount of rhino images displayed. At 2pm on Saturday, our daily Giraffe Talk will be extended to include a special talk about the rhinos. 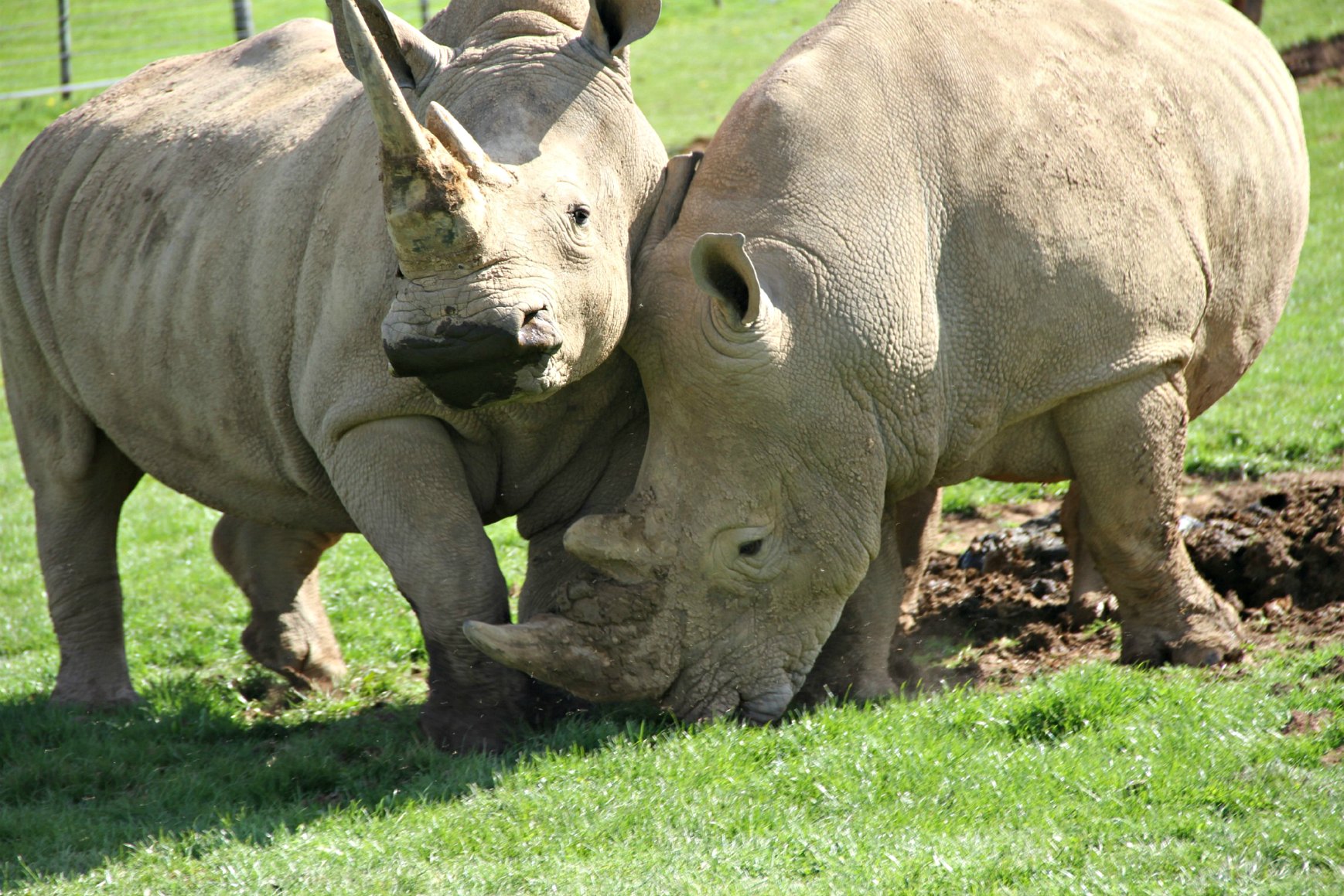 We will be raising money for our chosen charity, UK-based organisation Helping Rhinos, by selling some delicious homemade baked goods, including rhino cookies and mud cakes – yum! You can also take part in our exciting raffle to win a rhino adoption for a year! Head over to the rhino field and say hello to Rumba and Rumbull – they will be receiving a special enrichment treat, so be sure to look out for that!

As well as learning about rhinos and helping raise money for this great cause, you will also be able to get up-close to our other amazing animals, including our lions, giraffes, elephants, crocodile – and so much more. Spanning over 100 acres, you can easily while away a day at Noah’s Ark Zoo Farm – our on-site café serves up fresh, homemade food, and our many indoor and outdoor play zones mean kids will be in their element.

We look forward to celebrating World Rhino Day 2015 with you this Saturday! 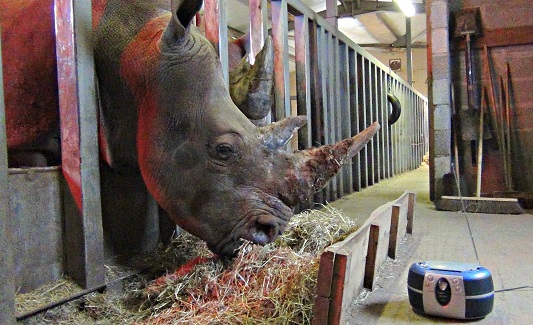