Ever heard of the phrase like father, like son? Well in this case it couldn't be more true. Cross-species friendships are rare and inspiring but we've never heard of one spanning generations.

Gerald the Giraffe gained media fame for his unlikely frienship with Zebbedy the Zebra. His latest legacy Gus has followed in his father's footsteps. 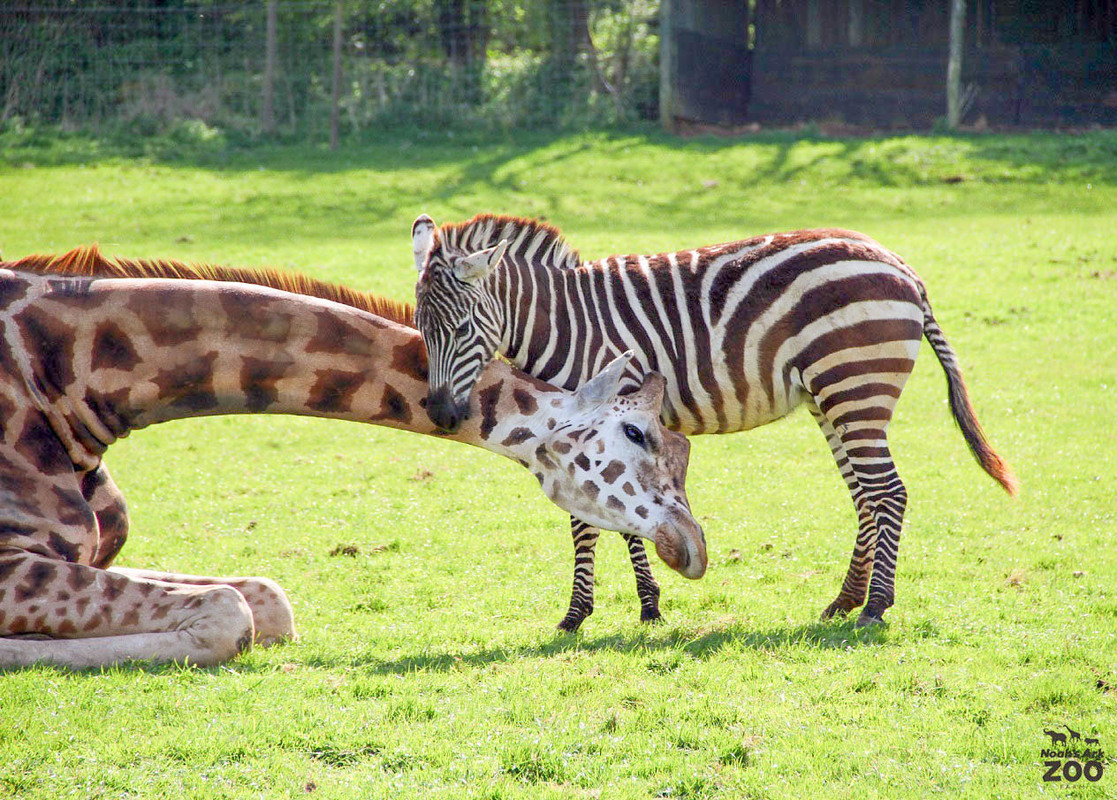 Zebbedy was present for the birth and first steps of his unlikely friend Gus the Giraffe and showed immediate interest to meet him. Since day one their friendship has been blossoming. The two were initailly separated to keep Gus safe as he was so young and fragile. However they still managed to become the best of friends, grooming each other over the fences. 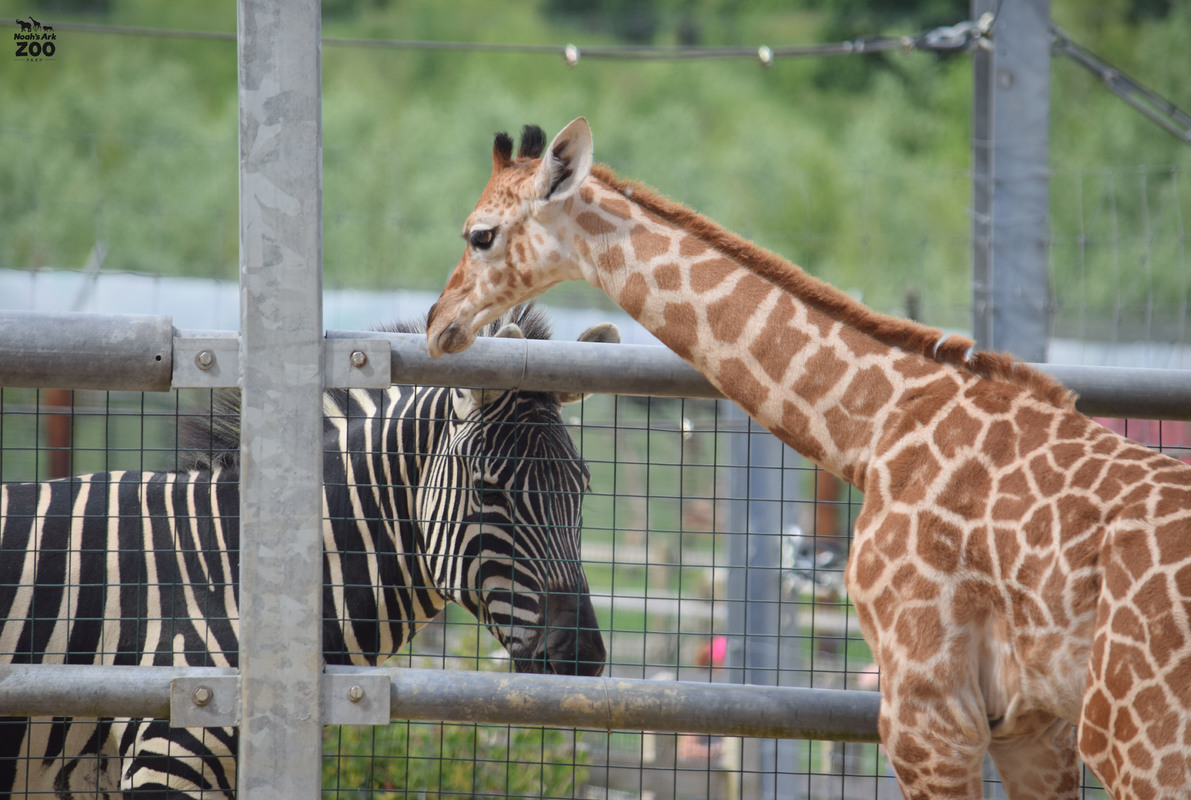 Last weekend, on Saturday 24th July, the gates were opened and the two were allowed to frolic together in the field. The pair were excited to introduce themselevs fully to each other and could be spotted trading kisses. 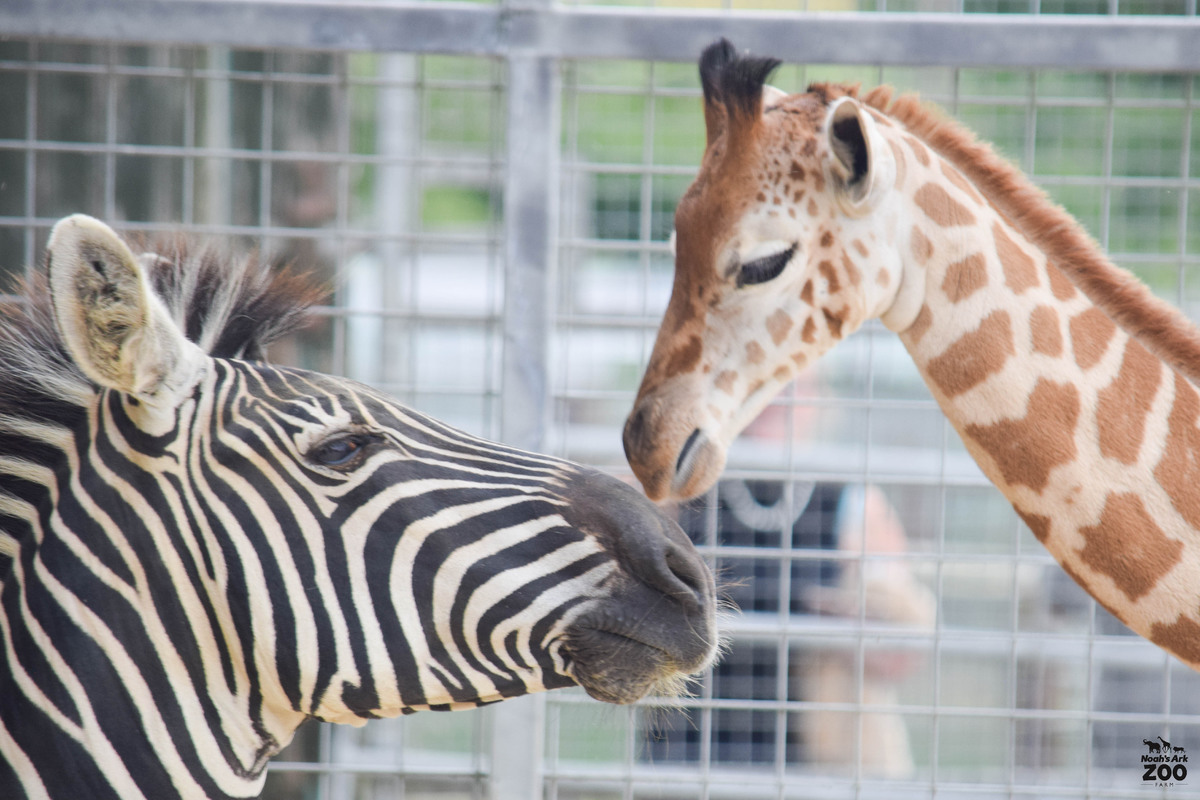 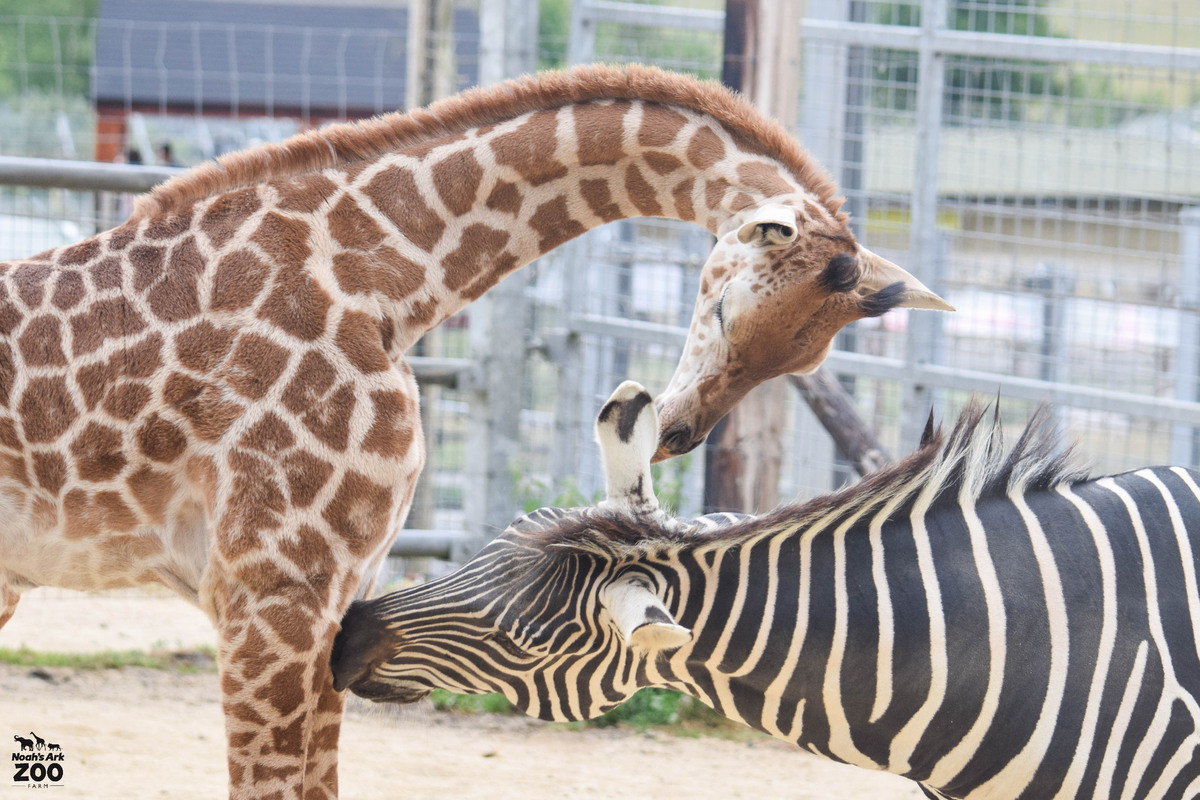 The pair were inseparable for the entire afternoon, wherever Gus went Zebbedy followed, wherever Zebbedy went, Gus followed.