The wonderful (and often quirky) world of zoos!

Most of us have fond memories of going to the zoo, usually a snapshot of a childhood visit where we saw an exotic animal for the first time. But did you know, 25 million people visit UK zoos and safari parks every year? That's an eye-opening 40% of the population. So, zoos are certainly a feature of UK leisure time. With schools increasingly looking for fun, safe, educational trips which will give their students a positive learning experience outside of the classroom, zoos often feature in their yearly program. Recent studies have shown that a zoo visit can have a positive learning outcome for students - important to consider in an age when there are (justifiably) varying views about the value and ethics of keeping animals in captivity. 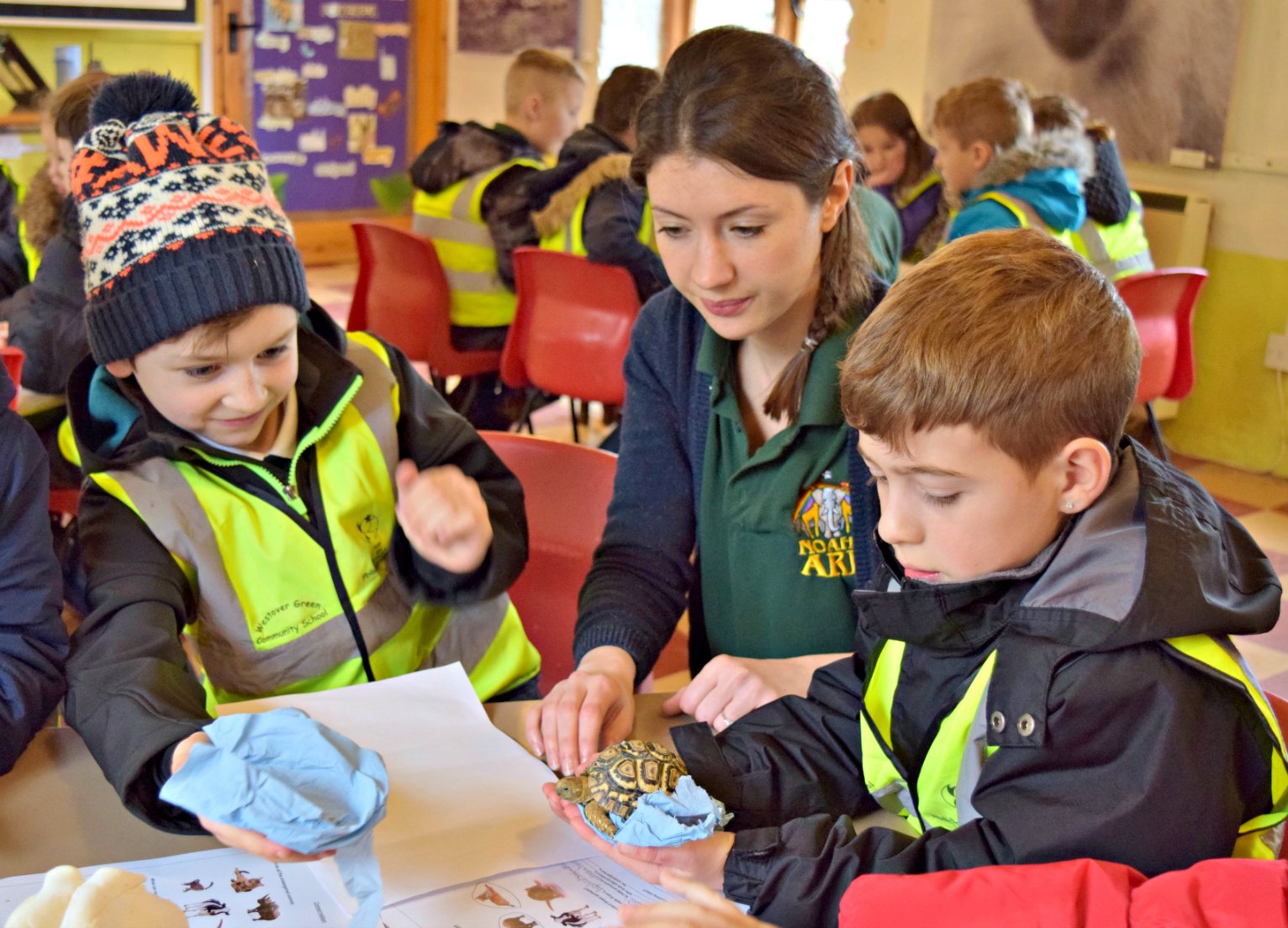 Zoos done well can be scientifically important, welfare-improving homes for exotic animals, giving people from all walks of life a chance to see the natural world conveniently close-up without having the (sometimes un-affordable) cost of travelling abroad or on safari. On the flip side, poorly run zoos with questionable housing and animal management present a sad face of animal keeping which quite rightly draws strong criticism from champions of animal-rights and welfare. There is much debate about whether zoos are good or bad. Here at Noah's Ark, our moto is fairly simple. We love animals, and our visitors. Watching the excitement of a child seeing an elephant for the first time, up close and with time to stop and stare is a real privilege of ours and we strive to provide these important experiences whilst giving our animals first-class conditions and care. Looking after a zoo full of lions, tigers and bears (amongst 100 others!) we must provide first for the needs of each animal - understanding its biology and behaviour, as well as its unique character. This is where our team of knowledgeable Keepers come into their own - animal keeping is not a standard 9-5 job, the animal comes first and this may mean night-time feeding of newborns, emergency medical procedures or careful monitoring of CCTV in the small hours to check behaviour! 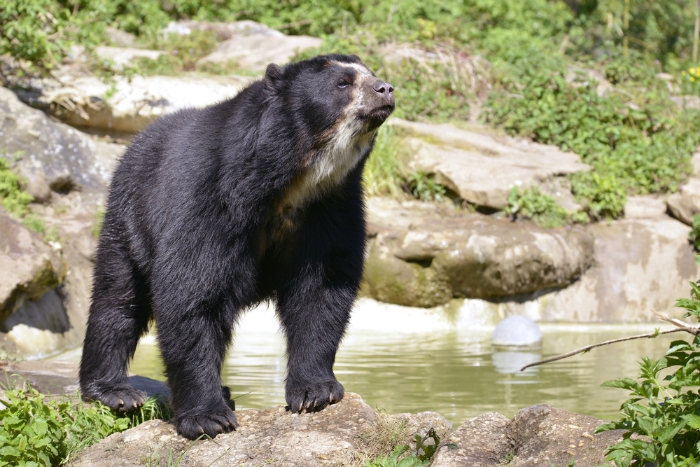 With a range of complex exotic and domestic animals housed in vastly different habitats but in the same grounds, coupled with visitor attractions, shops, cafes and facilities; the concept of a zoo is fundamentally quite unusual..! To make the case for the wonderful, if sometimes quirky, world of zoos - here are a few zoo-facts you might not have known about before..

If you haven't visited a zoo before, or it's been a while - why not check out your local zoo? And if you're local to us, we'd love to welcome you to our park. Home to the big zoo animals and set in 100 acres of beautiful countryside, its a perfect family day out in Bristol. Starting planning your visit today.