The Playful Side of Elephants

Having a sense of humour and a fun side is usually something considered unique to human beings. However, new research has discovered that elephants also tease each other and have a light-hearted side to their personalities too; elements that are important when it comes to developing physical and social skills - both of which are crucial for survival. An article this week on Nature World News has released details from a study conducted by Professor Phyllis Lee and Dr. Cynthia Moss. They studied a group of playful elephants from birth to adulthood for a staggering 35-year period in a Kenyan National Park. The pair discovered that elephants play in numerous ways, and that the sense of humour between male and female elephants differs greatly. As you might expect, young elephants play the most, but this childish innocence carries through to adulthood; both male and female elephants love to play well into their 40s and 50s (they typically live up to 70). 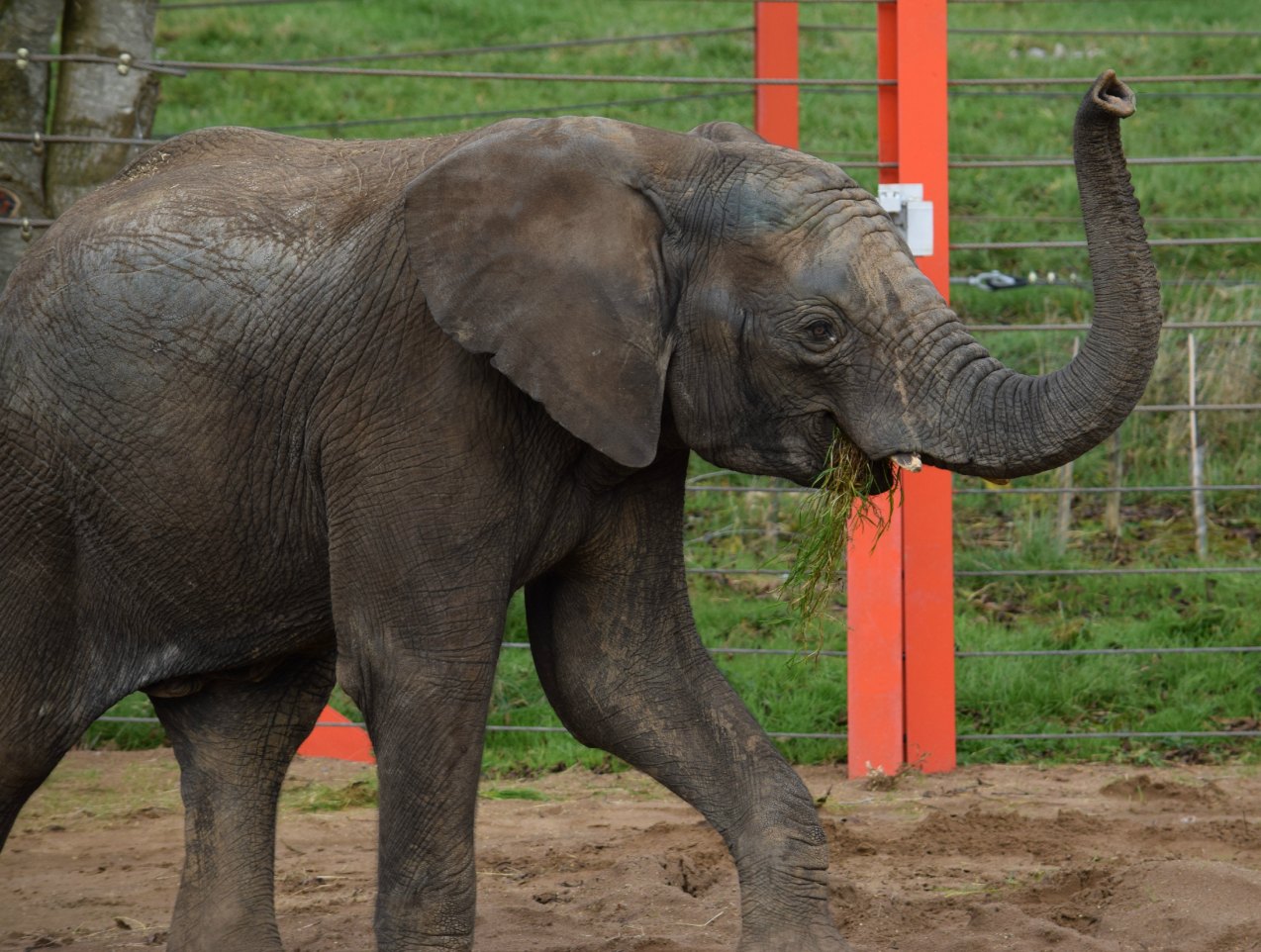 Elephants have a very creative side; they use whatever they can get their trunk around to play with – from plants and sticks to bones and stones. One of the most recognised playful traits among them is the famous “floppy run,” where they trot with their jumbo ears swinging from side to side, snorting and trumpeting as they go. But even from a very young age, males and females have very different playing and teasing tactics. According to the study, males are likely to engage in wrestling games, while females will thrash through vegetation. Lee and Moss believe that males play in order to become more relaxed around strangers, and it also gives them a chance to size-up their mating competition. Females, however, “use play as one of the many mechanisms for sustaining their social, protective and leadership roles within families.” 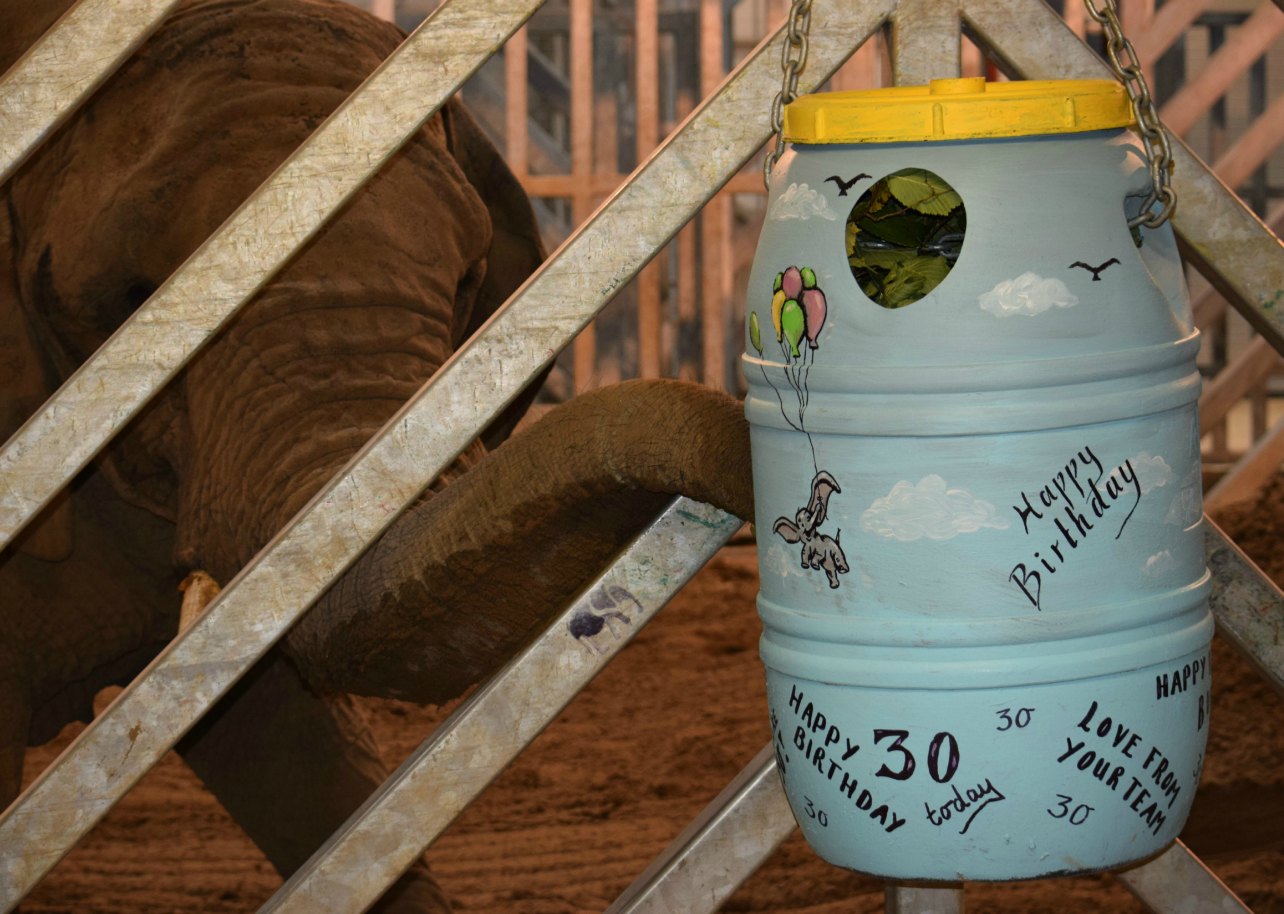 There is a significant link between the traits of leadership and playfulness, but the researchers also found that there is a long-term association between play and survival. We certainly love watching our African elephants, Buta, Janu and M’Changa playing and getting up to mischief in Elephant Eden. And there’s certainly room to play; with 20 acres to explore, they have access to a vast, enriched environment. Elephant Eden has been described as a ‘five star destination for elephants’. Unfortunately, African elephant numbers have dramatically fallen in recent years from millions to just 300,000, due to the ivory trade. Sadly, the species is classified at the moment as “vulnerable” on the International Union for Conservation of Nature’s (ICUN) Red List. We are privileged to be able to provide a home for our African elephants here at Noah’s Ark and do all we can in terms of conservation to protect numbers, both in natural habitats and in captivity. Why not come and visit our elephants  to see them in action, or book yourself onto a once-in-a-lifetime Keeper Experience to work alongside our Elephant Keepers for a morning? You won’t be disappointed!