BIG NEWS! At the end of July our experienced Elephant team had an exciting announcement, they were able to successfully introduce Shaka to Janu and M'Chnaga. Shaka, the 26 year old African bull Elephant, has now been at Noah’s Ark Zoo Farm for 3 months. After settling in well to his new 20 acre enclosure the Elephant keepers decided to start the slow introduction to the other two bull Elephants, Janu, 13 and M’Changa, 9. 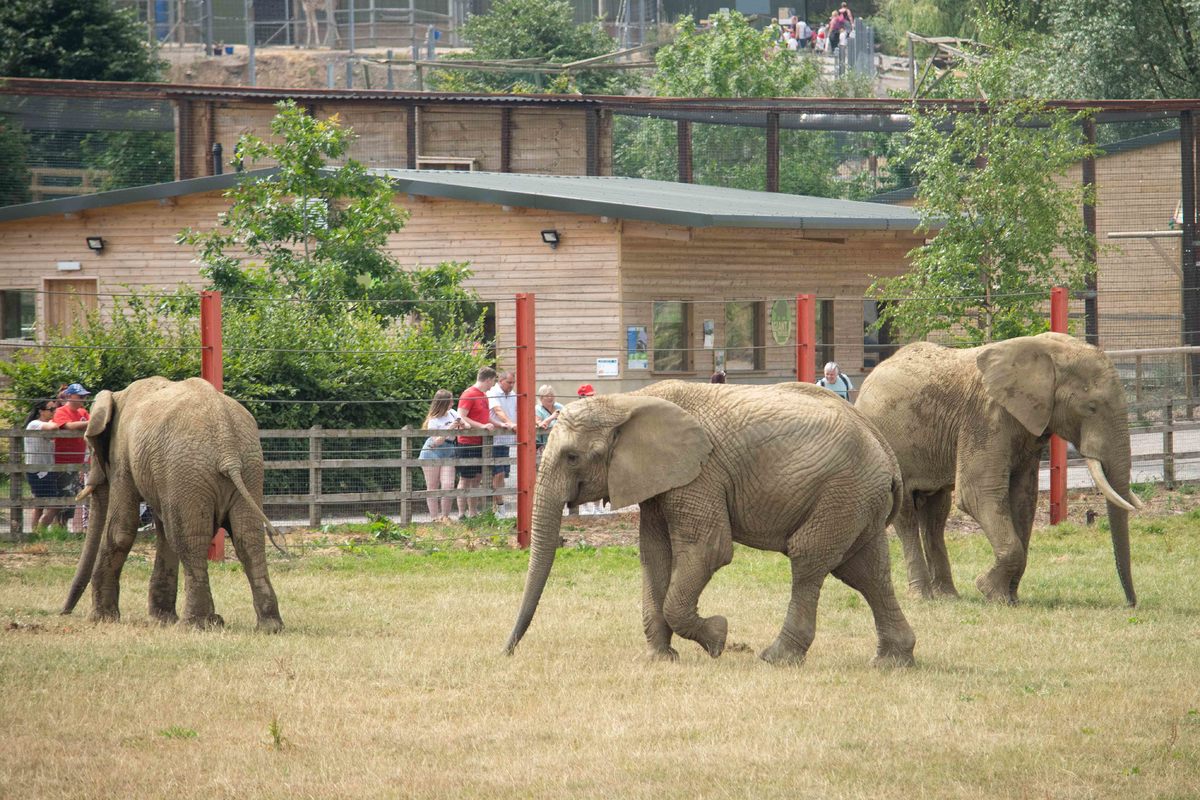 Shaka was initially kept separate from the other two bulls and they were able to first get used to each other’s presence visually and by smell. Once the keepers felt Shaka had settled in they invited Alan Roocroft, an expert in Elephant management from Elephant Business Inc. to Noah’s Ark to aid with the big introduction. On day one the three Elephants were only in the same enclosure for 10 minutes. As they got more used to each other the time was lengthened under the careful watch of our experienced team. Plenty of food and enrichment is scattered around the enclosure each day to keep the boys busy. The three Elephants are now happily integrated within the same enclosure during the day, but still separated at night.

This is a great achievement for both Shaka and the team as this is the first time Shaka has successfully been integrated with a group of Elephants. This is also great news for the Elephant EEP (European Endangered Species Programme) as we have proved that we are able to successfully expand our bull facility and provide a large home to bull Elephants. Male elephants will naturally leave their family herd once they reach adolescence. Bachelor groups are needed to provide homes for these adolescent males with the aim for them to one day be transferred out to a breeding facility to become breeding bulls themselves and contribute to the breeding programme.

It was a joy to spend World Elephant Day this year with the 3 boys in together. 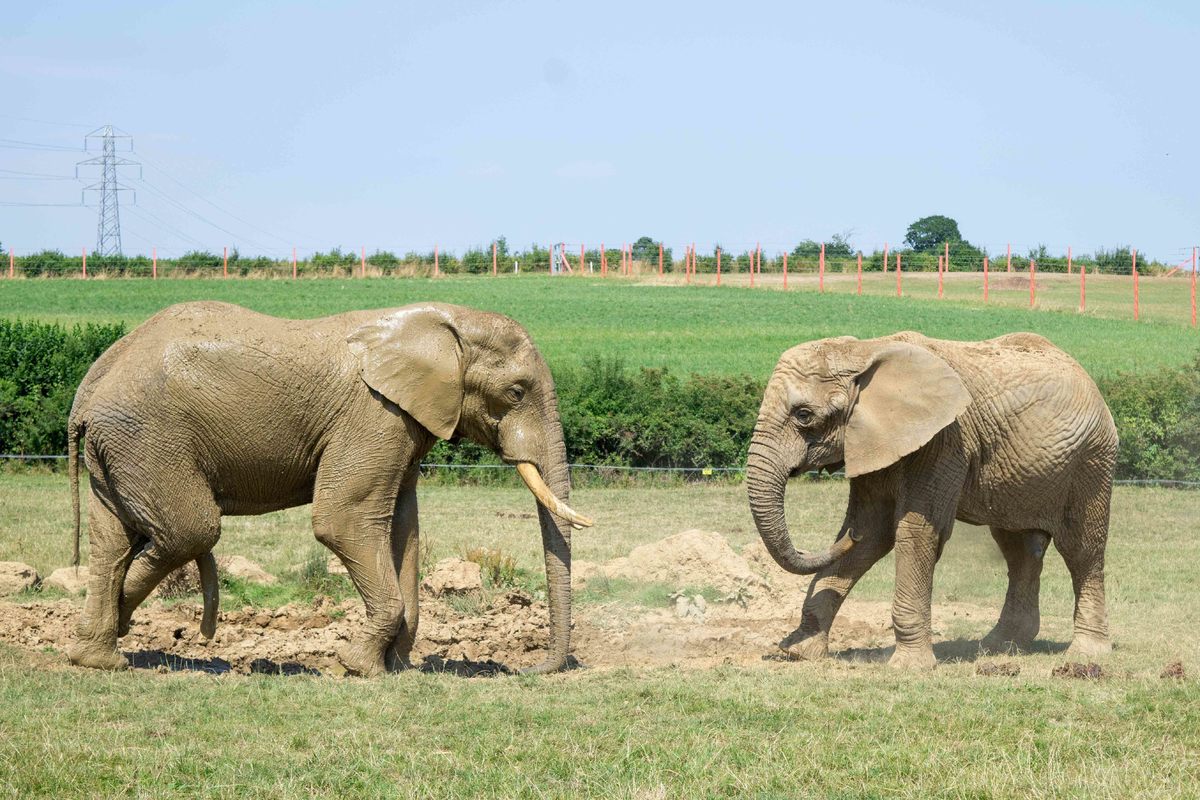