Noah’s Ark Zoo farm owner Anthony Bush describes the trials and tribulations he had in buying and setting up Moat House Farm for the first time. This is an edited extract from his newly released autobiography ‘From Cows to Tigers’. You can read the full chapter by buying the book online.

"My brother and I moved in on September 30, Michaelmas, 1960. It was a lovely day. The sun was shining. We had our own farm. For me it was a dream come true. Moat House Farm was an ancient farmland site, joining four medieval farms of which only mounds in the soil remained, and which had been mentioned in the Domesday Book. 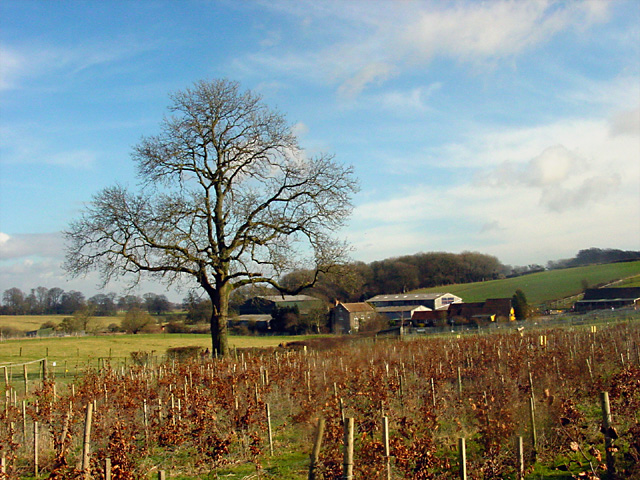 Reality was soon to dawn. A mountain of work and modernisation lay ahead. For 30 years the farm had received no investment beyond a six bay round topped Dutch barn for hay and a small concreted yard. There were 15 acres of wheat stubble and all the rest of the 250 acres was permanent pasture. The whole farm seemed alive with rabbits. Two heifers and 60 cows were part of the tenant’s purchase. Deep cow slurry awaited the cows on exit from the 10 year old wooden milking bail on its concrete standing. In some places the sloppy manure was so deep it came above the tops of Wellington boots. The farm was served solely by well water electrically pumped. At our first testing of the water the report came back ‘approximates to sewage’. No wonder we and all our visitors had been ill! The fencing was so bad the farm was divided into virtually only two fields with very insecure fences around the entire field boundary. We only had half enough hay for the first winter. The 17th century five bedroom farmhouse was full of dry rot, death watch beetle and woodworm, surrounded by a nettle filled dry moat with eight dead cats lying in it! Within a few days the foxes had killed all the hens on a dusk raid, just before we had shut them in, because we had been too late getting back from farm shopping."