Although there are often extinction horror stories, sometimes we hear good news about the success of a threatened species. That is certainly the case with the polecat, a UK predator which was near to extinction, with numbers dipping worryingly low. 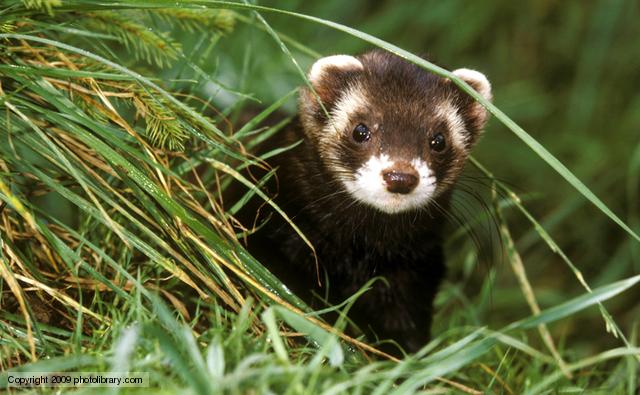 Now there are 10 times as many of the polecats thanks to the conservation efforts of the Welsh. They protected the species around Aberdovey in Gwynedd in the middle of Wales. That allowed the polecat to spread out to other parts of Wales and the south of England.

Today 40% of the entire UK polecat population remains in Wales, which is about 18,500 animals. Polecat expert, Johnny Birks, said: “The polecat renaissance is a great Welsh success story. From just about hanging on in Wales, in a tiny part around the Aberdovey area, and it has come back in a very big way.”

The polecat was initially threatened due to destruction of its habitat, particularly the woodland area in which it favoured residing. Numbers had got so low that it was imperative that local conservationists acted when they did. Nevertheless the polecat was also helped by the fact that game hunting had not taken off in the same way as in England. Mr Birks added: “But there have been strong measures put in place to protect this charismatic mammal, and that’s led to it being a great Welsh conservation success story.”

At Noah’s Ark we believe strongly in the conservation of animals and that is why we only try to take in creatures that are threatened or endangered. The wild animals that we have here in Wraxall are otherwise unable to be released back in to the wild. Noah’s Ark Zoo Farm is also an award winning member of the Green Tourism Business scheme.