Noah’s Ark has a royal surprise…

Our Elephant Eden enclosure opened recently to absolute rave reviews. Our 20-acre enclosure is absolute paradise for our giant, gentle residents and our plan is to slowly introduce new friends to our two African elephants, Janu and M’Changa, in the near future. But before we look to bring some new four-legged friends into the fold, we’ve got a different, rather special guest coming to say hello later this week.

Our elephants and guests will be royally surprised when we introduce Her Royal Highness (HRH) The Princess Royal to Noah’s Ark on Thursday 17th December. Princess Anne is coming to Noah’s Ark for a special tour of the Elephant Eden enclosure, and she will officially open this special habitat – the largest in northern Europe – later in the day. This marks the first ever royal visit to Noah’s Ark, so we’re naturally very excited. 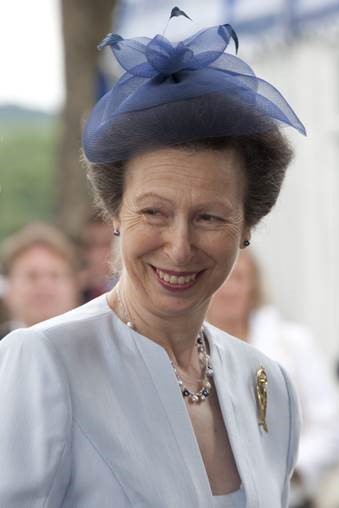 We believe it truly highlights the fantastic work we’ve been doing here and is a sign of just how important the facilities we provide for our elephants are, helping to enrich their daily lives and set new standards for the welfare of these animals in similar environments all over the world. We will be open as usual from 10:30am and visitors will be able to see parts of Her Royal Highness’ tour between 1:30pm and 3:00pm around the Elephant Eden area. Unfortunately some parts of the tour will be private, with our specialist animal Keepers showing the Princess some exclusive behind-the-scenes action at the elephant enclosure.

However, we will place signs around the whole park, indicating to visitors the parts of the tour where you’ll be able to see Her Royal Highness. During her visit, Princess Anne will be introduced to the Elephant Keepers and the Building & Grounds team, who are responsible for the construction of the £2 million complex. She’ll also get an insight into the important daily elephant health care and training routines that make the lives of Janu and M’Changa so unique and special. 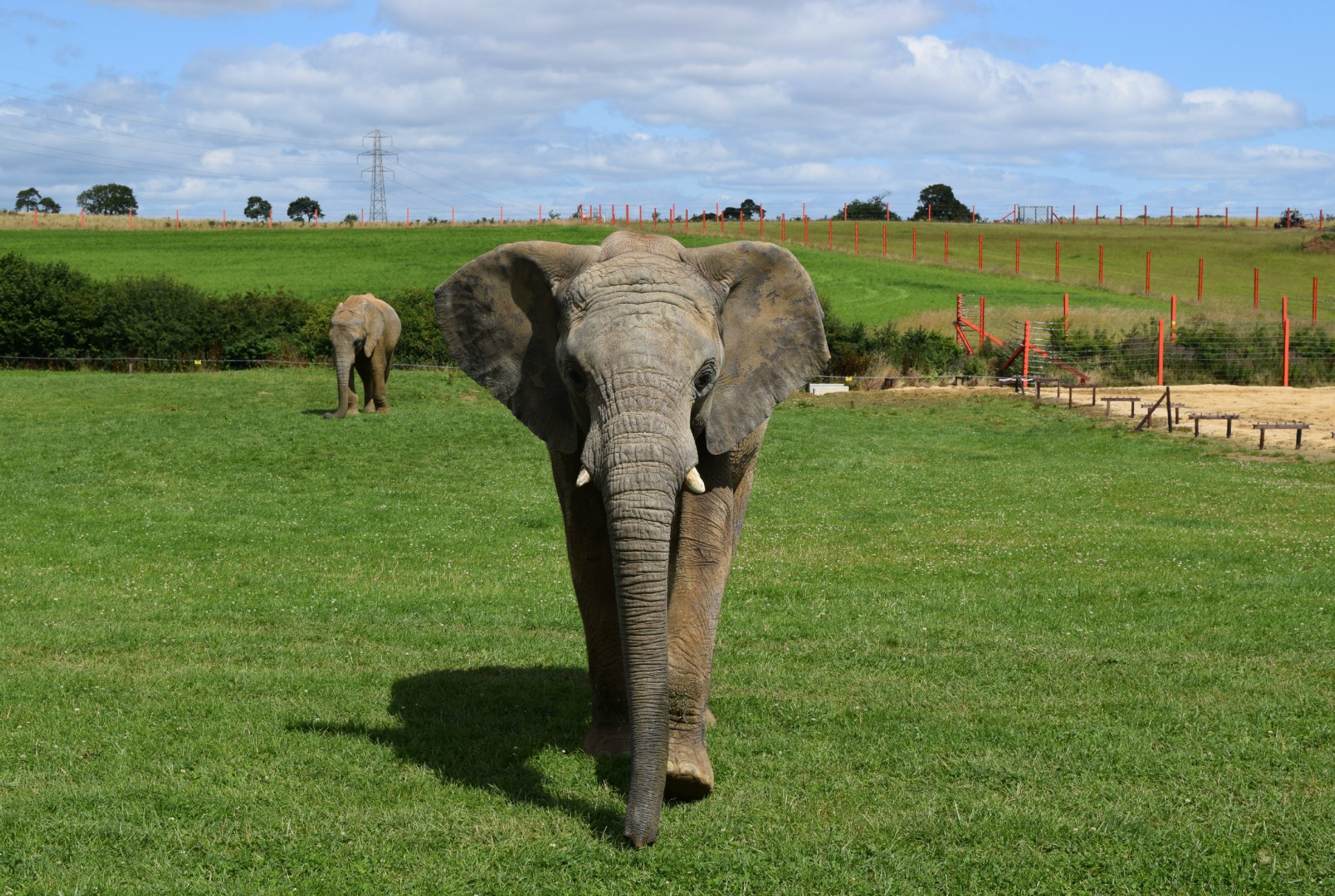 We’ve also invited two schools along to join in for the day to experience the full royal treatment; pop along to say hello to St Nicholas Cantry Church of England Primary School from Clevedon and the Tickenham Primary School, too. So if you fancy a little brush with royalty this week, head on over to Noah’s Ark on Thursday 17th – our 20% discount can be used on all standard Day Tickets this week. If you can’t make it Thursday, then don’t panic – we’re open all this week, with the final hurrah before Christmas coming this Saturday when we’ll be helping host two special Nativity performances in the Ark Arena at 12:30pm and 2:30pm.

But hurry along: this Saturday is the last day we’ll be open until Saturday 9th January, 2016! If we don’t get a chance to say hello before the New Year, we hope you have a royally good Christmas!