Noah’s Ark Zoo Farm will now be benefiting from three brand new motorway signs on the M5, the result of a year-long review process by the Highways Agency. 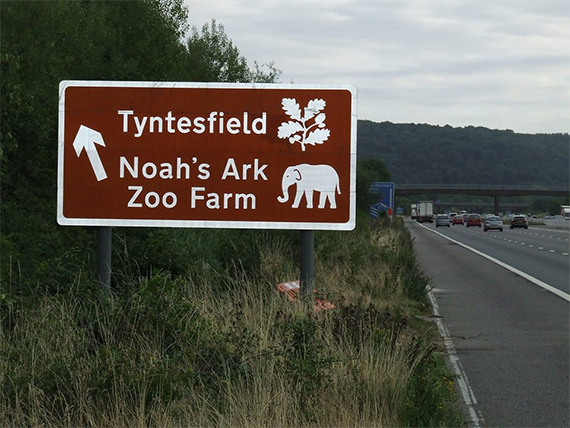 The new 4-meter wide brown signs are a testament to the growing popularity of Noah’s Ark, with a 22% rise in visitor numbers this year, thanks to the fantastic weather we have been experiencing and the significant new developments at the Park including ‘Elephant Eden’.

This brand new habitat is attracting a large amount of international attention due to the sheer size of the project, as well as the positive change that it will bring for animal welfare standards in the UK. A new team of experienced keepers have been brought in to manage the new habitat, which has been described as a ‘5 star hotel for Elephants’.

We are hoping to have the new habitat open at the end of the summer so watch this space for the latest updates. In the 14 years that Noah’s Ark Zoo Farm has been open, the owners and former tenant dairy farmers Anthony and Christina Bush have seen it transform from a small petting zoo to a large zoo park.

The park is now established as a popular day trip destination for families in Bristol, Somerset and South Wales. So if you are stuck for things to do in Bristol, why not visit us this summer and experience some of our fantastic events. The director of Noah’s Ark has commented on the park’s growing success, “We’re enjoying a record year for visits this season, resulting from a combination of good weather and new developments here which the public are enjoying.

This is much needed, as we have spent £1.8 million on our major new elephant habitat, the biggest project in our history. Our team has targeted brown tourist signage on the M5 motorway for some time and we’re delighted these are now in place – they’re very useful for improving traffic flow to the park, as well as encouraging new visits”. 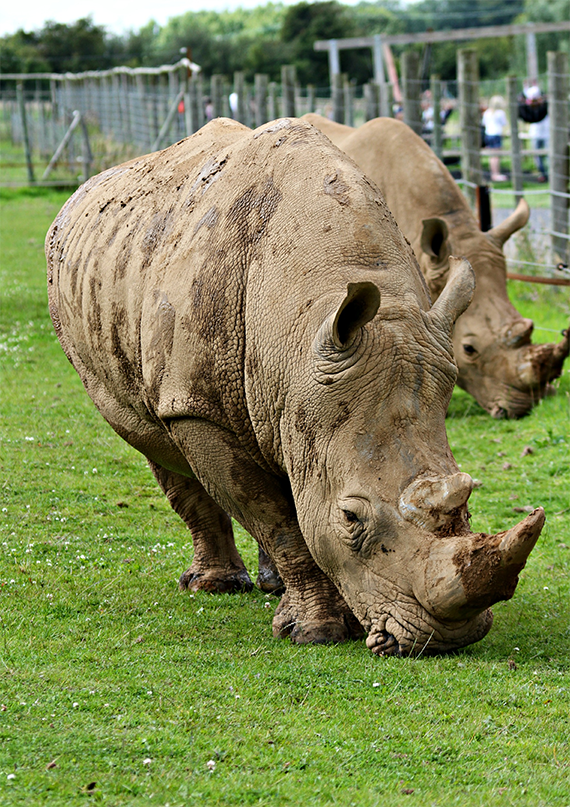 Noah’s Ark is open from Monday – Saturday, 10:30am – 5pm. We offer discounts for families, birthday parties and other groups, making a trip here one of the most fun and rewarding days out in the South West.

For more information about the park, including a list of the various attractions at Noah’s Ark Zoo Farm, visit www.noahsarkzoofarm.co.uk or phone 01275 852606.