We’re thrilled to announce a jumbo delivery which has brought our first elephant to Noah’s Ark Zoo Farm! Beautiful Buta has arrived at our new Elephant Eden habitat and is settling in well to her luxurious new surroundings. 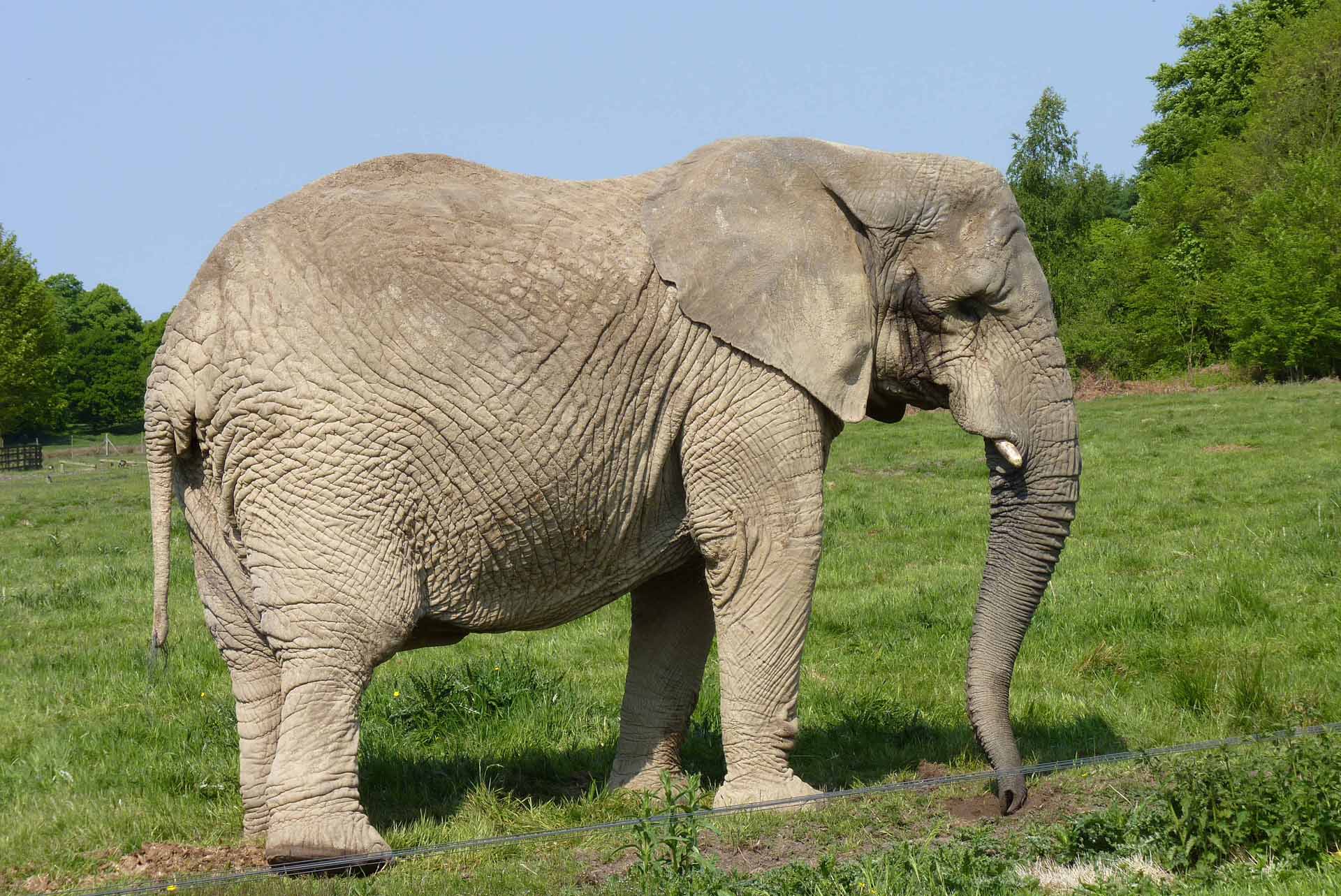 The £2 million Eden – the largest purpose-built elephant habitat in northern Europe – is now open and its formidable first resident is making herself at home. Buta is soon going to have some familiar company as 19-year-old Nissim, one of her herd at Knowsley, will also be moving to Noah’s Ark shortly.

Buta is an African elephant who has come to us from Knowsley Safari Park, Merseyside, after months of special training. She travelled down in a specially-constructed elephant crate which she had been given access to and training in before she made the journey. This meant she only travelled to Noah’s Ark when she was relaxed enough to do so.

We’ve been working with Knowsley for nine months arranging the move, which allows the elephants to benefit from our new, spacious facilities and gives Knowsley the space to develop their new elephant house, due to open in 2016. Knowsley's experienced keepers have been preparing Buta for the move using pioneering Protected Contact (PC) training; a positive, reward-based system which sets the benchmark for elephant handling.

Elephants are encouraged to cooperate with their keepers by being given rewards at a training wall barrier, like a gate or fence. The keepers don’t go in with the elephants (unlike the Free Contact system used by some zoos) instead working with their elephants through training walls. Safer for both animal and handler, PC allows elephants to take part voluntarily. We are the first zoo to have given elephants PC training before the move and commit to the sole use of PC for the duration of the elephant programme at Noah’s Ark. 20-acre Elephant Eden has been designed to offer enrichment and welfare advances for elephants already living in captivity. 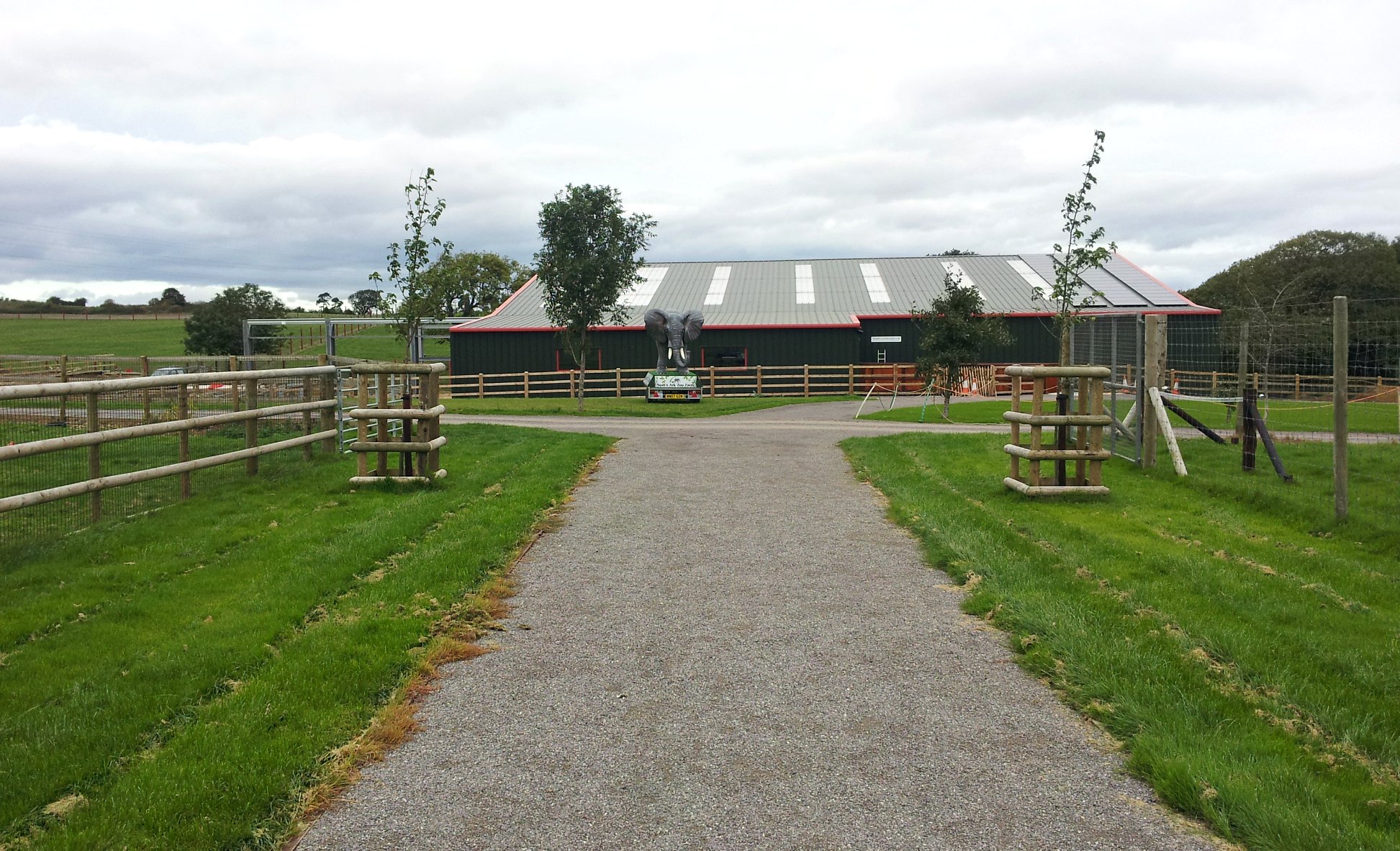 Buta will benefit from a range of enriching features including mud wallows, a deep bathing pool and a private area of woodland to graze in. At Noah’s Ark, Elephant Eden provides deep sand yards and sand fields to explore (which promote good foot health) and Buta will get hot showers – all under the careful watch of Noah’s Ark’s new Head Elephant Keeper Sandra de Rek, who brings 10 years of elephant management experience to the position.  Visitors can see Buta inside the Elephant Eden barn and outside in her sand yard. Once Buta has got used to these areas, you'll be able to see her explore the Elephant Eden habitat, making a fantastic day out in Bristol.