India is home to around 70% of the world’s tigers but, in the past, their habitat has been threatened by poaching and uncontrolled development. However, the future is looking bright, according to official figures released this week: the number of tigers in India has risen by 30% in the last three years! 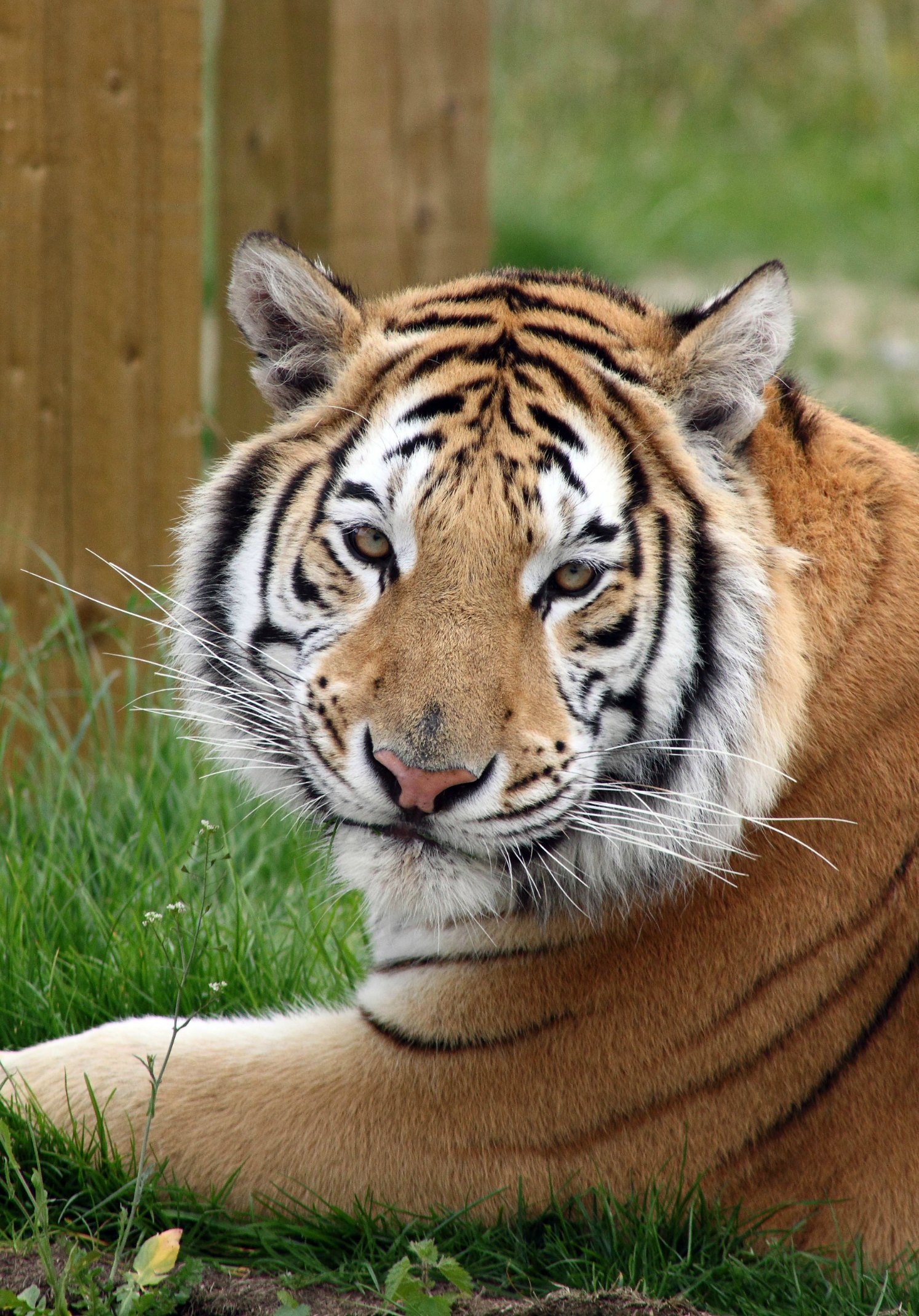 Environment Minister Prakash Javadekar revealed that the tiger population in India had increased from 1,706 in 2011 to 2,226 in 2014. In 2008, the same census figures showed a tiger population of just 1,411. According to Mr Javadekar, the numerous government initiatives to streamline tiger conservation were behind the rise in numbers, describing the results as a “huge success story”. He added: “While the tiger population is falling in the world, it is rising in India. This is great news”. He also commented that India would be willing to donate tiger cubs to the international community and play a major role in tiger conservation across the world. The new census involved almost 10,000 camera traps, capturing photographs of almost 80% of the tigers counted in the survey. Wildlife campaigners have been expressing their worries over falling numbers of tigers for many years, and the tiger conservation practices that have proven to be such a success in India could be adopted elsewhere. According to Sharon Guynup, who writes for the National Geographic: “the tiger community is thrilled to finally hear some good news”. Here at Noah’s Ark Zoo Farm, we couldn’t agree more. We know the risks wild tigers in India face: they are poached for their fur, bones and teeth and are hunted by farmers when they pose a threat to livestock. To hear that India’s tiger population has increased by so much over the past few years is wonderful news, and a great high on which to start the New Year. Our tigers, Tiana and Khan are truly majestic animals. Although not as wild as those roaming the Indian countryside we think its important to care for all tigers well, and we have a welfare and educational responsibility in looking after ours here at the zoo. Visiting school groups (LINK) benefit from the educational opportunity to see these incredible big cats up close and learn about the animals biology and ecology. Unfortunately, the natural habitat of tigers in India – tropical evergreen forests and grass jungles – has virtually disappeared outside reserves in India. Many end up foraging in areas with a human population, which leads to fatalities. Just this month, a 24-year-old man was killed by a tiger in Madhya Pradesh, on the outskirts of a national park. We are committed to conservation and our Bengal Tigers have a wonderful life here at Noah’s Ark Zoo Farm. So, if you want to get up-close to these truly mesmerising creatures, as well as our other amazing animals, come and pay us a visit. We look forward to seeing you soon!