In honour of Reptile Awareness Week we have unearthed 10 of what we think are the most interesting facts about our Reptile friends: 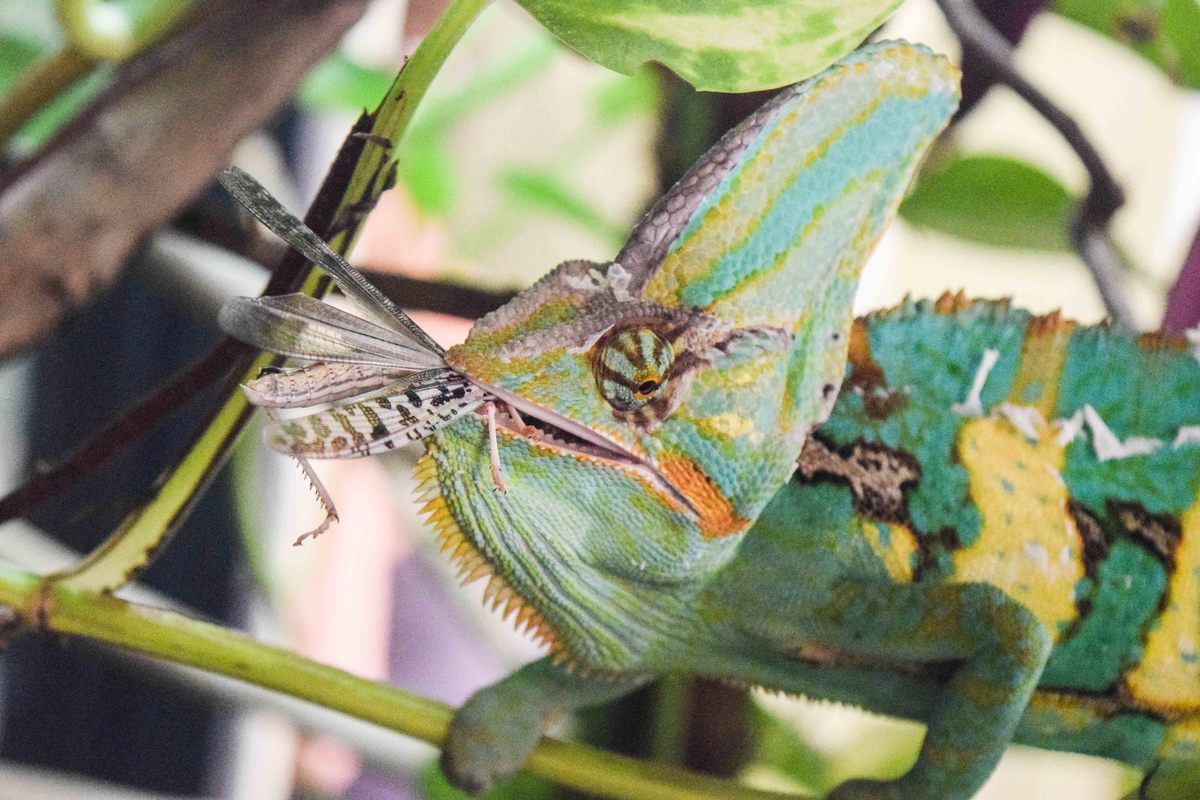