You may think of our 100-acre zoo as home to some amazing big zoo animals, including elephants, lions, tigers, rhinos (and bears - coming soon!) – and you’d be right! But did you know there’s a reason why the word ‘farm’ is in our name? Yes, Noah’s Ark Zoo Farm was once a humble private farm – a farm the owners bought 20 years ago this month. 18th October 1995 marked the day Anthony and Christina Bush, now owners of the zoo, sold their 310 head of dairy cows and farm machinery and bought the land to begin building an animal park and tourist attraction! Anthony and Christina operated a dairy farm at the moated 17thcentury farmhouse for 35 years, but in 1995 they bought the farm from the landlord, Lord Wraxall of Tyntesfield. But how did they raise the funds? 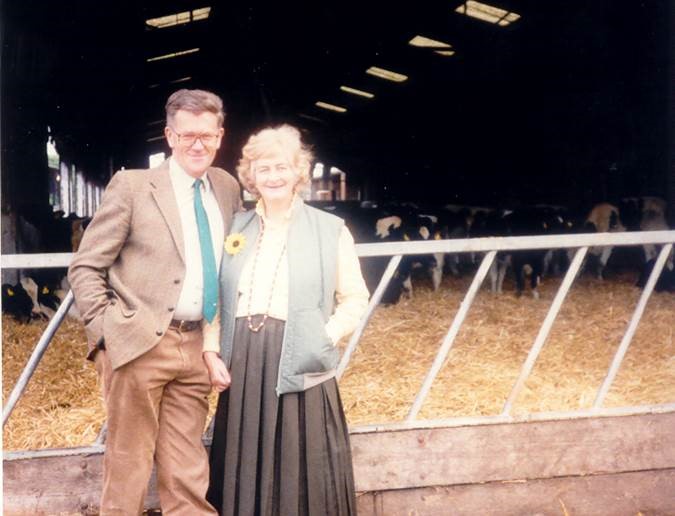 Well, farming is a technical enterprise. The 310-strong pedigree herd of Friesian ‘Moatwell’ dairy cows - half of which were young cows - were genetically in the top 5% in the country. The herd was also sold when the UK milk quotas were at a very high value. Spanning two weekends, Anthony and Christina also hosted first a dairy herd, then machinery sale at Moat House Farm. The latter involved selling off tractors, feeders, dung spreaders and so on in a live auction. With the herd gone, the modern dairy buildings were ready for another use. So, in 1997, they rebuilt the old buildings and prepared to open Noah’s Ark – a themed animal park to provide adventure and education. Between the years of 1995 and 1998, they began developing basic visitor facilities, simple play barns and stalls to showcase petting-farm animals, as well as providing visitors with information about the importance of farming for the UK food chain. 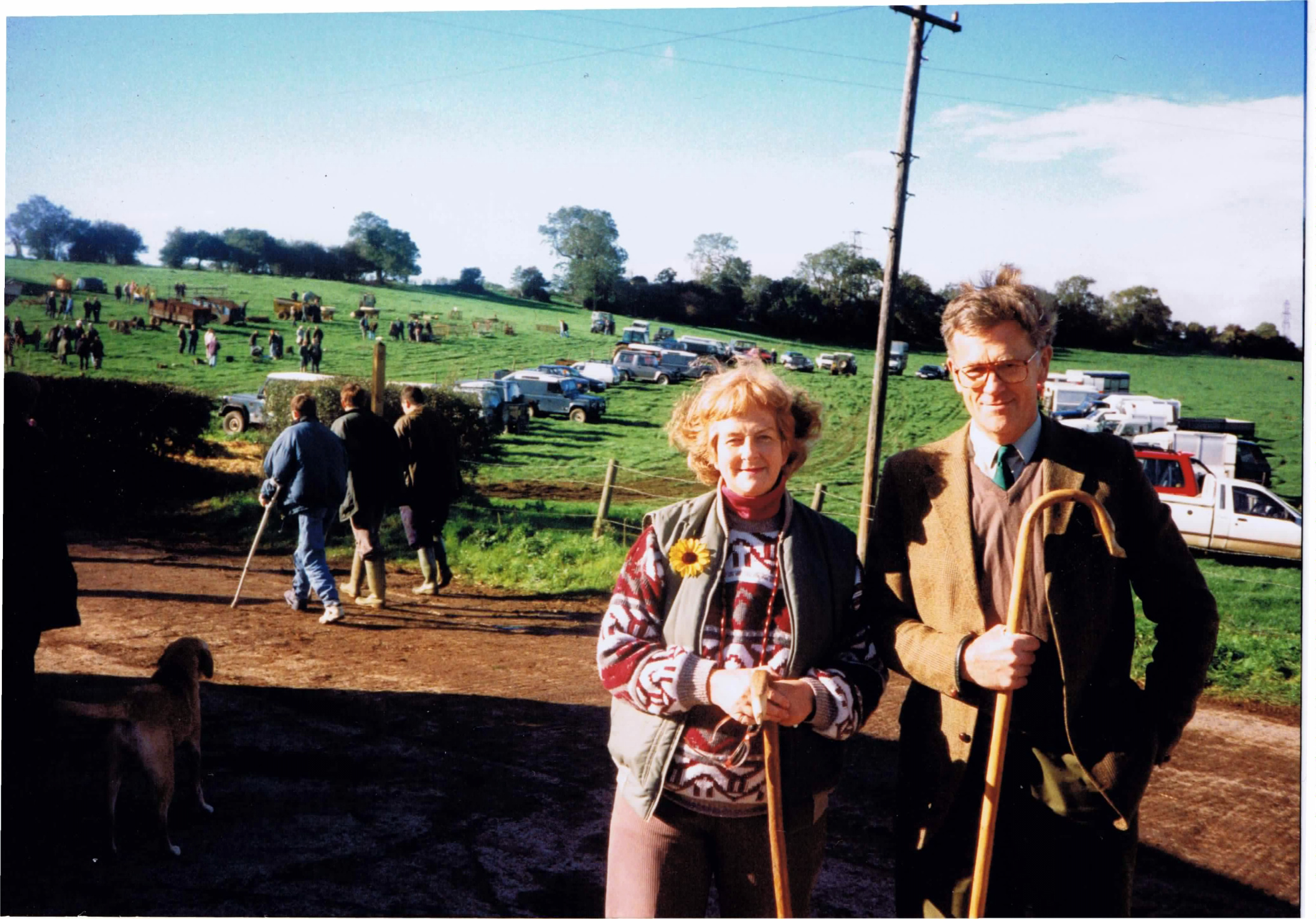 The trial period began in 1998 and its first full season opened the following year. Initially, the Farm Centre was home to mainly farmyard animals, guinea pigs, rabbits and goats – as well as a select number of exotics, such as rheas, wallabies and llamas – all of which we still have here today. Back then, we very much promoted hands-on activities for children, and this is an element of Noah’s Ark that we have maintained throughout the years because of its timeless popularity.

It wasn’t until the early ‘noughties’ that our indoor and outdoor play zones were constructed, the world’s longest hedge maze was planted, and the huge 500-seater ‘Ark Arena’ was built. And ten years ago, in 2005, the first of the big zoo animals arrived at Noah’s Ark Zoo Farm:  two South African white rhinos. It’s amazing to think how far our modest farm has come along over the decades.

Today, we are one of the most popular attractions in the south west, welcoming 200,000 visitors each year and providing each and every one with a fun-filled animal experience. Come and pay us a visit and see for yourself! 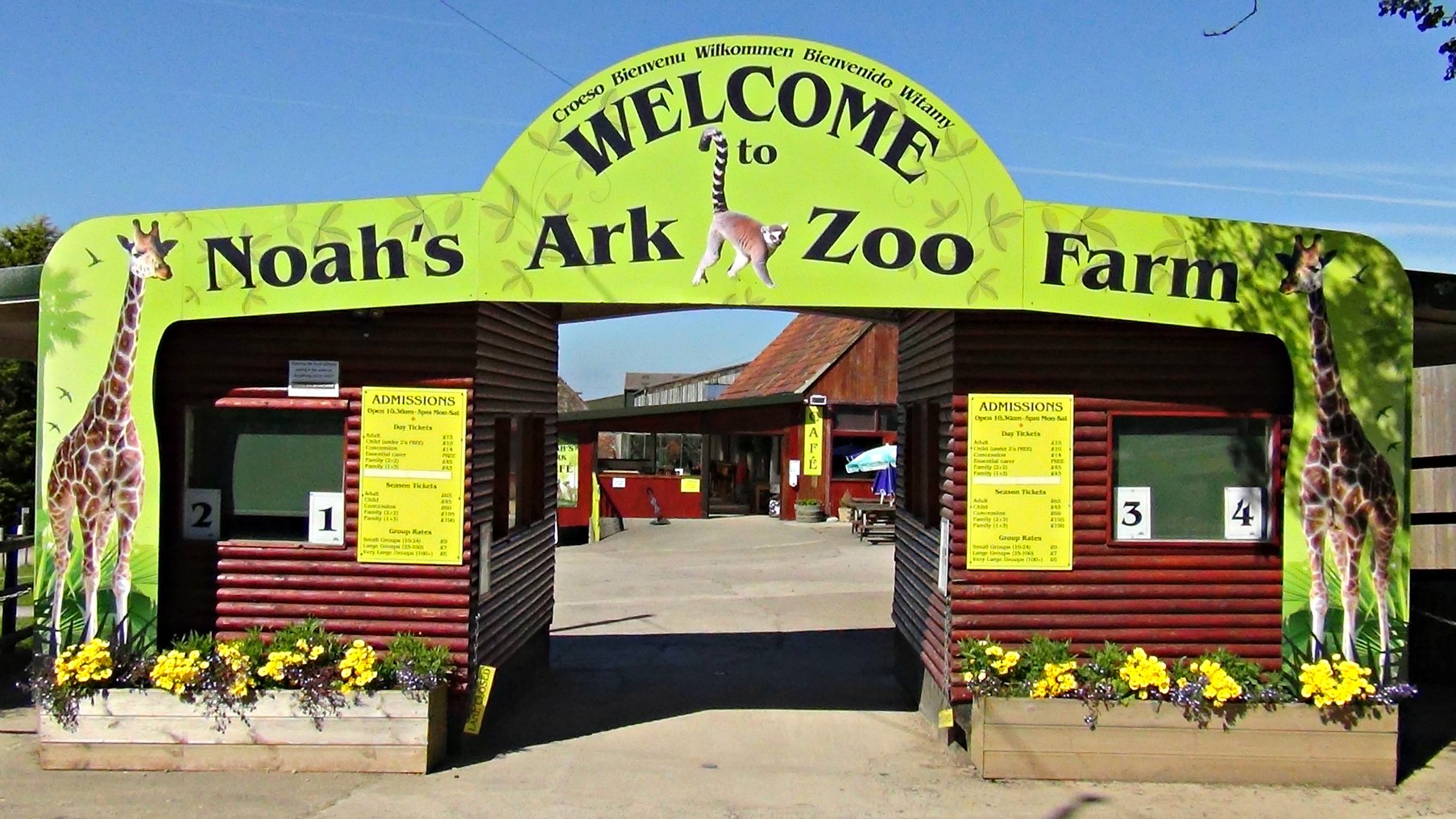