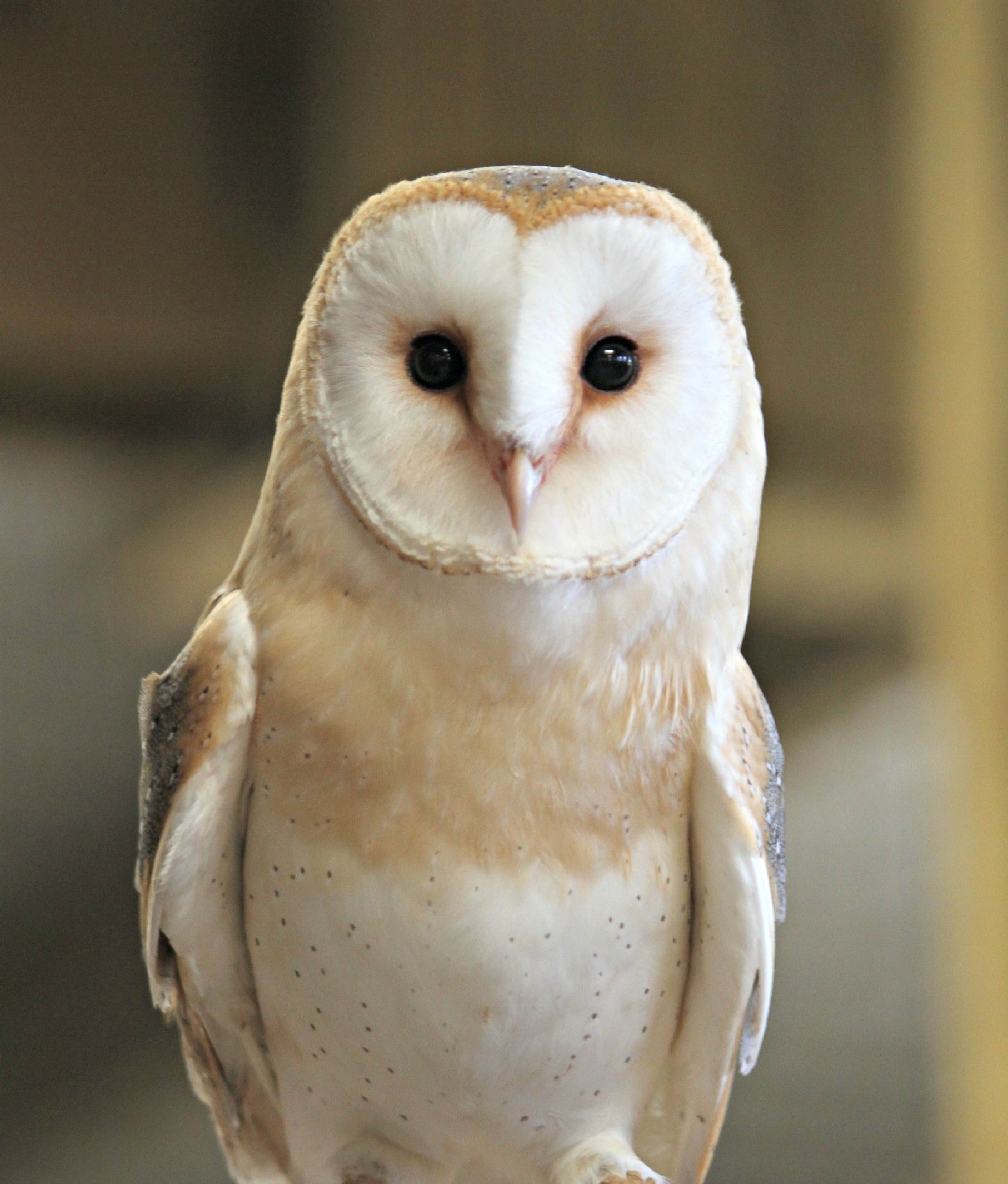 probably the most eventful weekend of their life! A wild British barn owl, known for eating its prey whole, had a lucky escape from the jaws of our 120-kilo female Bengal tiger, Tiana, last weekend.

But how did this come to be? Well, we are not entirely sure how the iconic bird of prey ended up hiding behind the feisty feline’s bed, but we think the owl was either caught by Tiana and brought in to be eaten for supper, or it flew in through the tiger’s tunnel. Either way, the barn owl, also known for its silent flight and distinctive appearance, defied all odds after finding itself a clever hiding place – seemingly out of the reach of the big cat – and making it out alive. The owl spent the night in the tiger’s den, and was discovered the next morning.

After our keepers let the tigers into their field, they began carrying out their cleaning duties and found the owl hiding. Our experienced Head Keeper Chris Wilkinson – a keen bird handler and trainer – firstly made sure the female barn owl was in good health. He fed and monitored her for 24 hours and, after confirming she was unharmed, released her back into the rural wilds behind Noah’s Ark Zoo Farm on Saturday, 29th August. 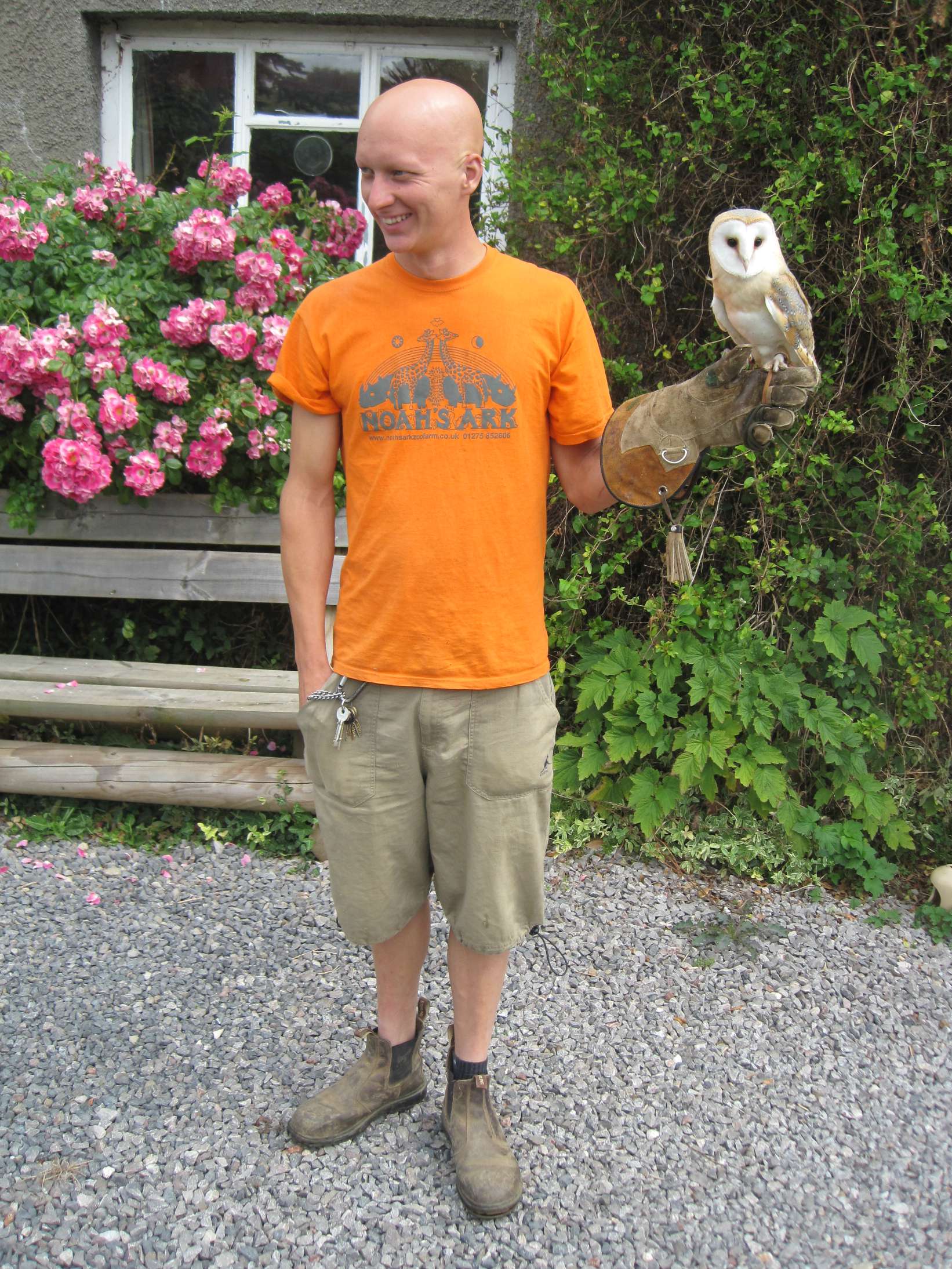 Asked about the incident, Chris commented: “Animals do funny things, and it seems this was a lucky day for the barn owl. Tiana the tiger would have made the most of an extra snack I’m sure, but it seems she was outwitted by a clever bird on this occasion! We’re glad we could release her safely back into the wild to fight another day.” Our Bengal tigers, Tiana and Khan, are one of our most popular attractions at Noah’s Ark Zoo Farm. Tigers are strictly meat eaters, and in the wild would prey on deer, wild boar, water buffalo and antelope. Their feeding style is “feast or famine” so, despite being fed very well by their keepers, were obviously in the mood for a feast last weekend! As well as being home to our magical tigers, Noah’s Ark has a whole host of other amazing creatures to visit – from rhinos and elephants to lions and giraffes.

If you are planning a day trip, come and say hello to our animals – both large and small – and make the most of all our spacious zoo has to offer. 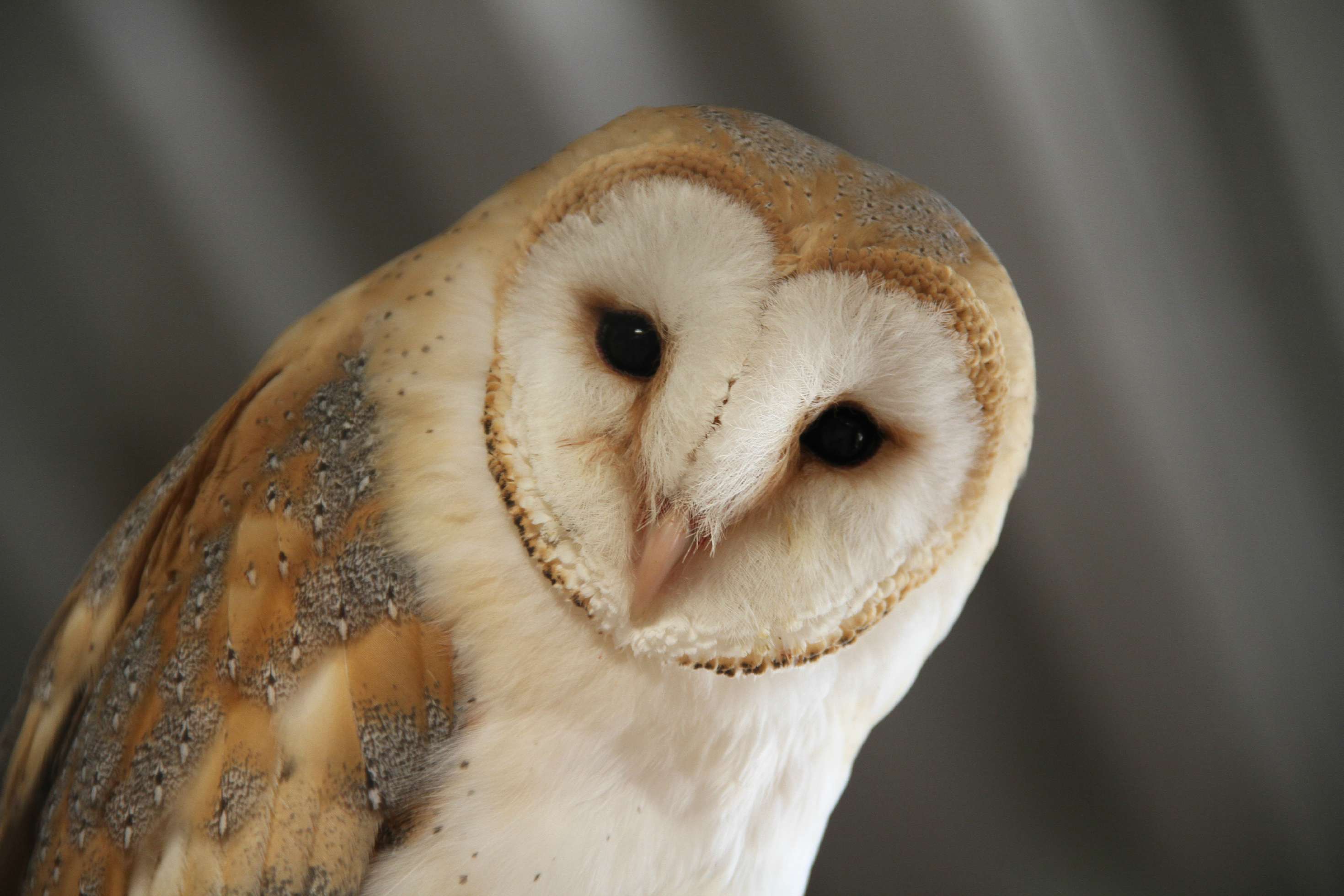