As the days grow shorter and the leaves grow golden human’s reach for warmer clothes and more sensible footwear to get them through the beginning of the colder months but, what do animals do in preparation for autumn? 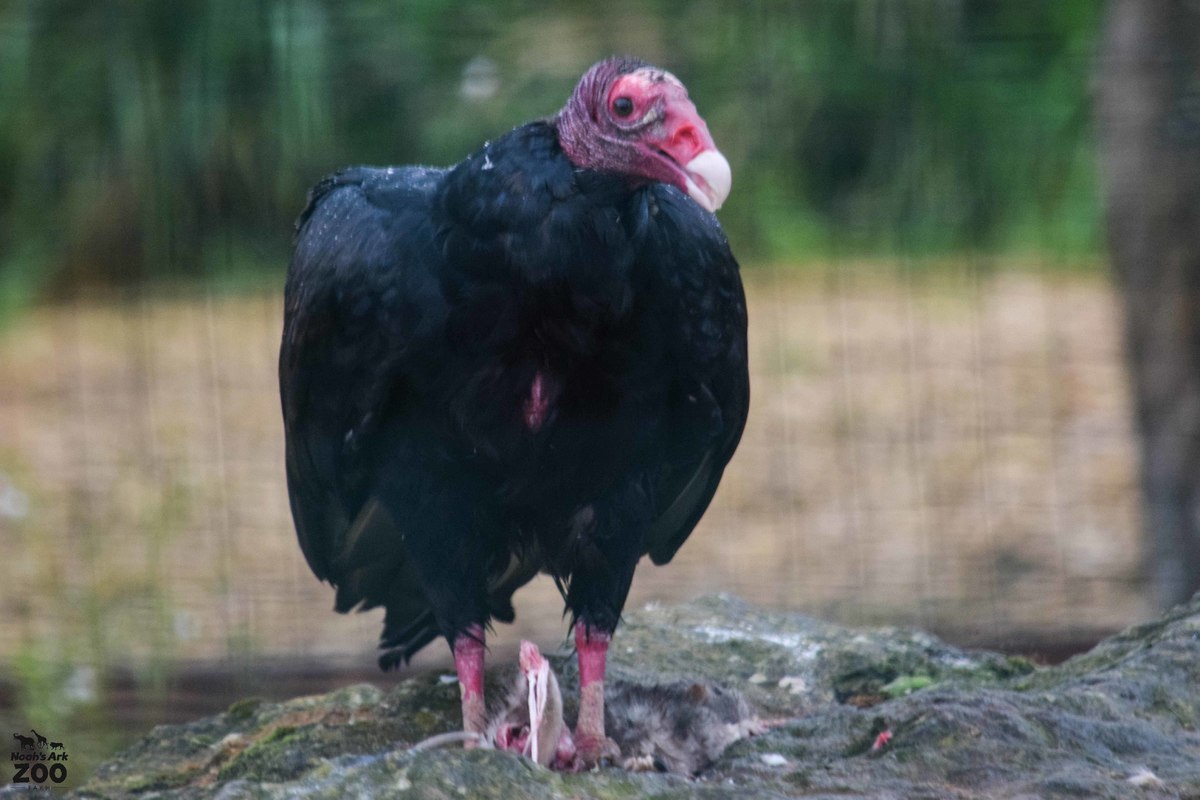 Turkey Vultures are the most migratory of all Vulture species. In the autumn flocks of thousands of these bird can be seen migrating the distance from North to South America. The vultures use thermals and mountain up drifts to carry them the long distance. Turkey Vulture flights peaks in early November. 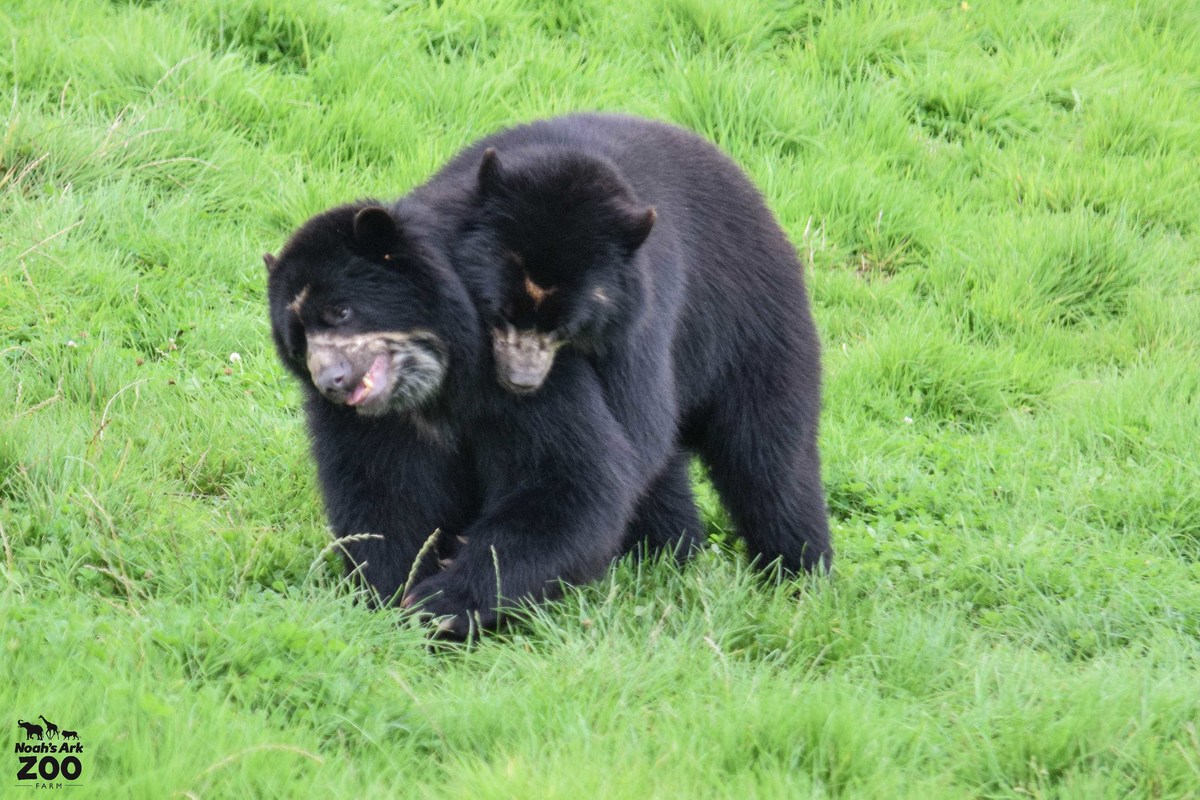 Throughout the Summer some species of Bears gain weight in preparation for winter hibernation, and they are at their largest during the autumnal months. During the autumn a bear (and its cubs) will rake leaves, twigs, and other plant materials into their den to form a nest. 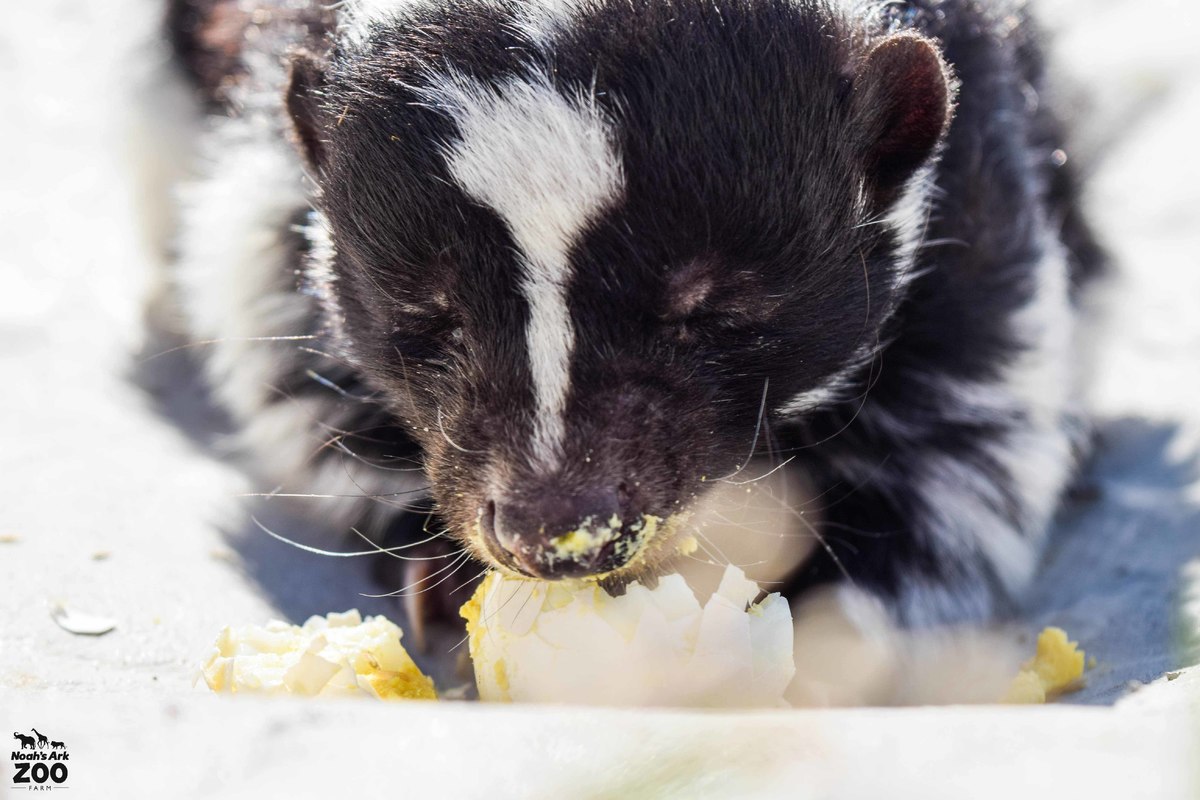 Skunks, as well as Woodchucks, Raccoons, Rabbits, Chipmunks and Opossums during are all on the lookout for shelter during autumn in preparation for the winter months. Thus the space under decking or a patio becomes a popular hangout for these guys. 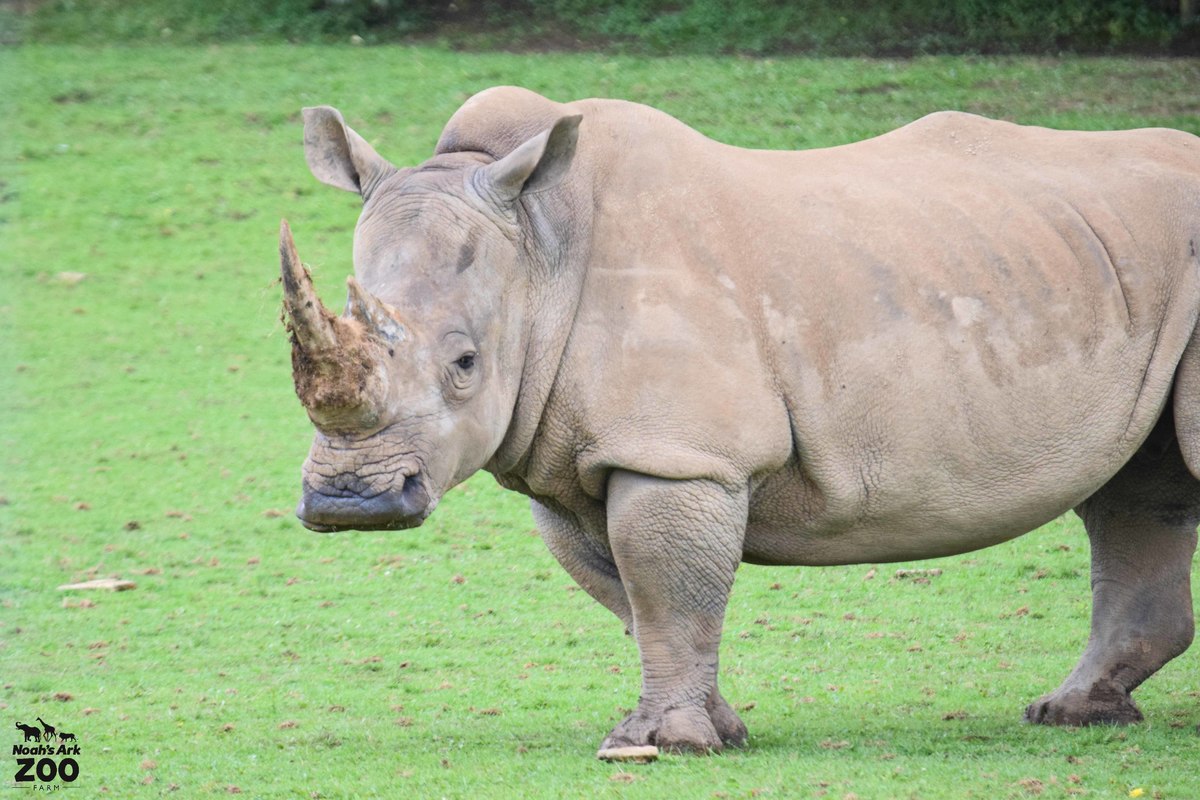 Not much is known about Rhinos' ovulation cycles. But it seems many become sexually active two times per year, mating most often in the summer and autumn seasons. This is likely due to food being more readily available. 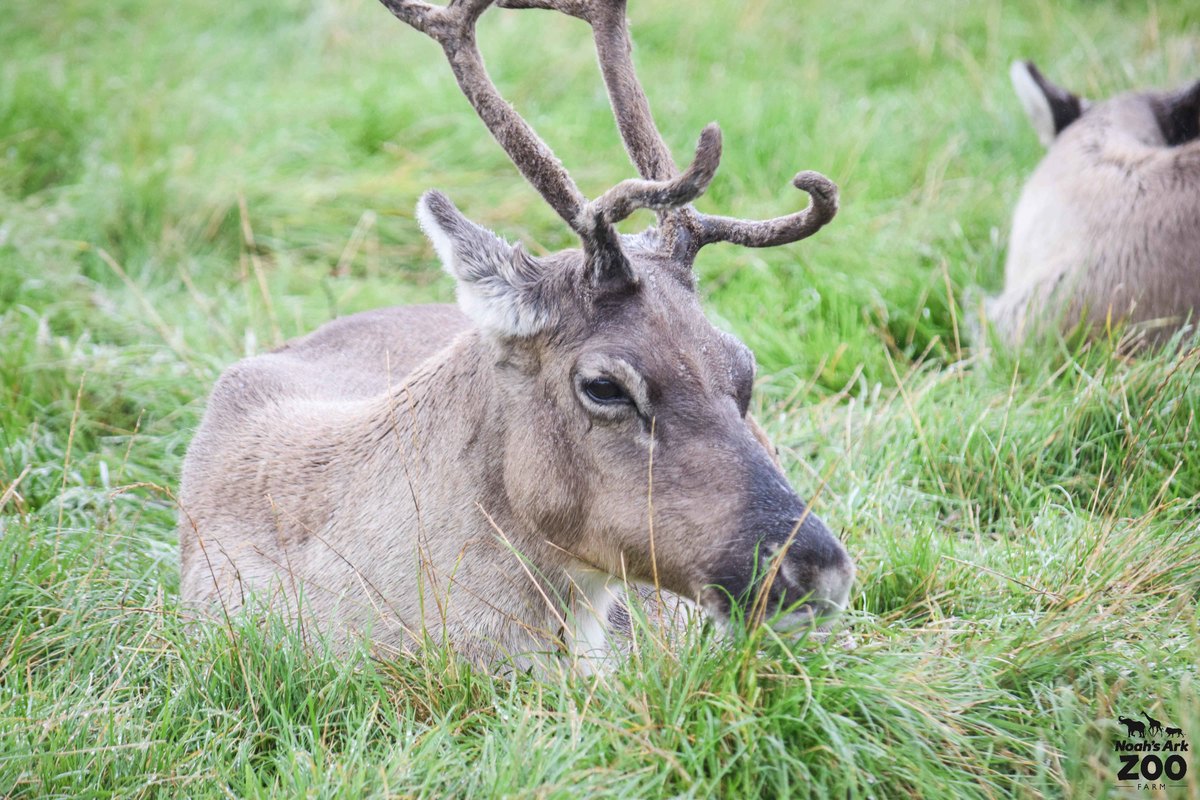 Reindeers, during the spring migrate and group together to form large herds. At the end of summer/ beginning of autumn Reindeer are in their peak condition and herds become smaller as the rutting season starts. Bulls will eat very little throughout autumn and engage in ruts with other males for the right to breed with the females. The females will also now shed their antler velvet and continue to graze in preparation for winter. 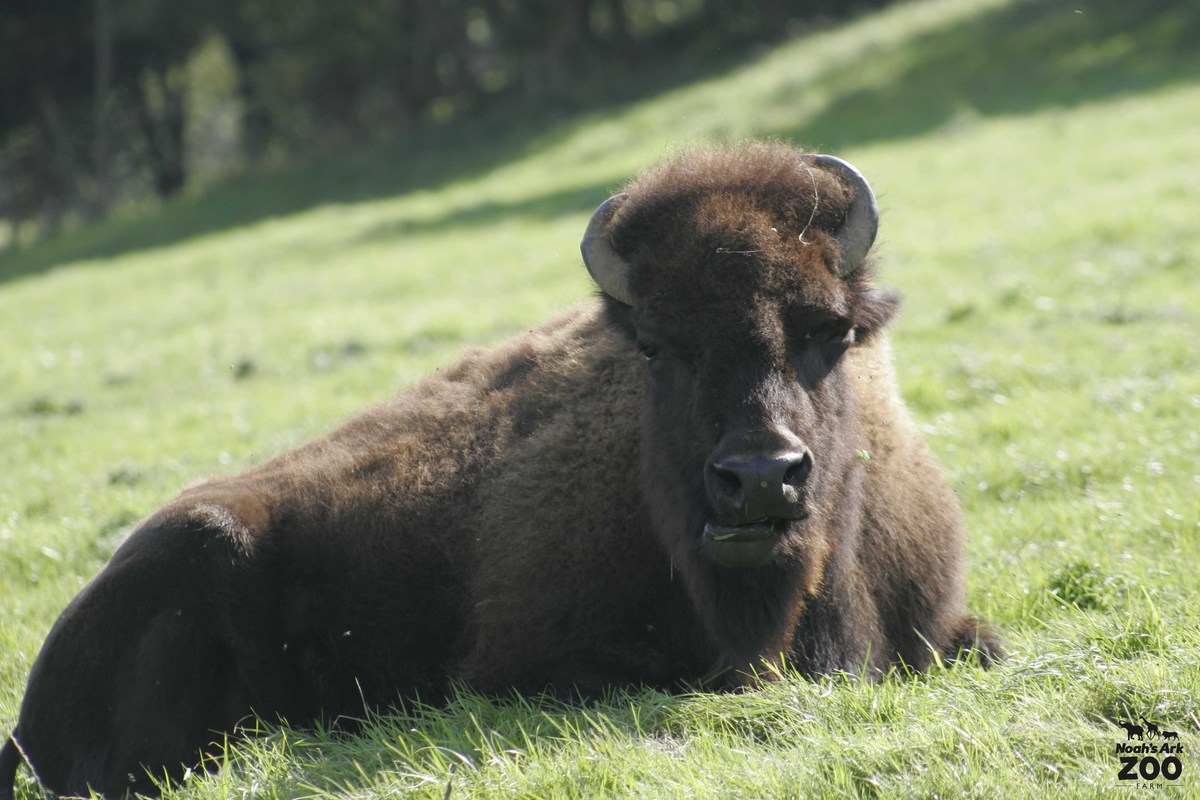 Bison also begin to migrate during the autumn in preparation for their serve local winter. This annual migration helps them to find the better resources they need once the snow piles up. 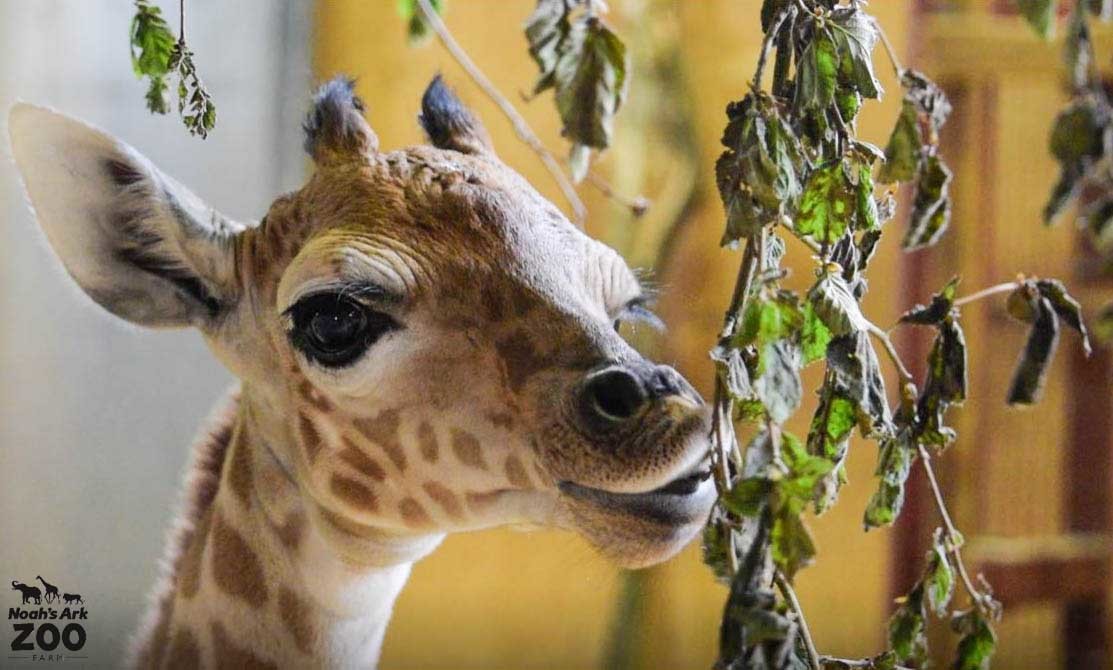 Meanwhile at Noah's Ark Zoo Farm, our gorgeous Gus will be experiencing his first autumn! If he's anything like his mum, he'll be spending the colder days cozying up in his heated indoor abode unless there's some autumn sun peeking through the clouds.