Everyone’s favourite long-necked mammal has been in the news this month, after a rumble that was thought to be a boiler turned out to be coming from the giraffe enclosure at a zoo in Devon. 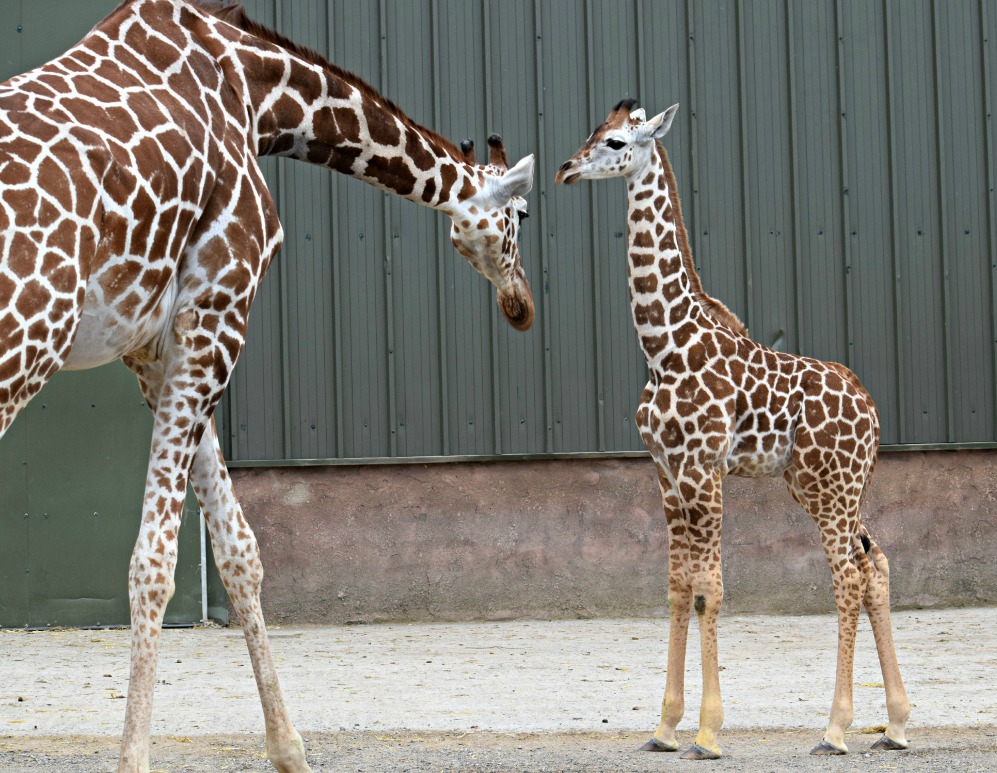 Neighbours of the zoo were finding it difficult to sleep at night as a result of an unusual sound – presumed to be coming from machinery. A group of 20 people actually signed a petition to urge the council to soundproof the boiler. Yet, after workers at the zoo checked all the equipment, they couldn’t work out where the noise was coming from. Researchers, however, believe they might have the answer: it wasn’t the boiler making the humming noise – it was the giraffes communicating with one another! Giraffes have a larynx, yet it is unclear how it is used as their necks are so long. Scientists and zookeepers believed it was unusual that mother giraffes make no audible sound towards their young – so it was previously suggested that they could be using an infrasound frequency instead; frequencies too low for the human ear to pick up. 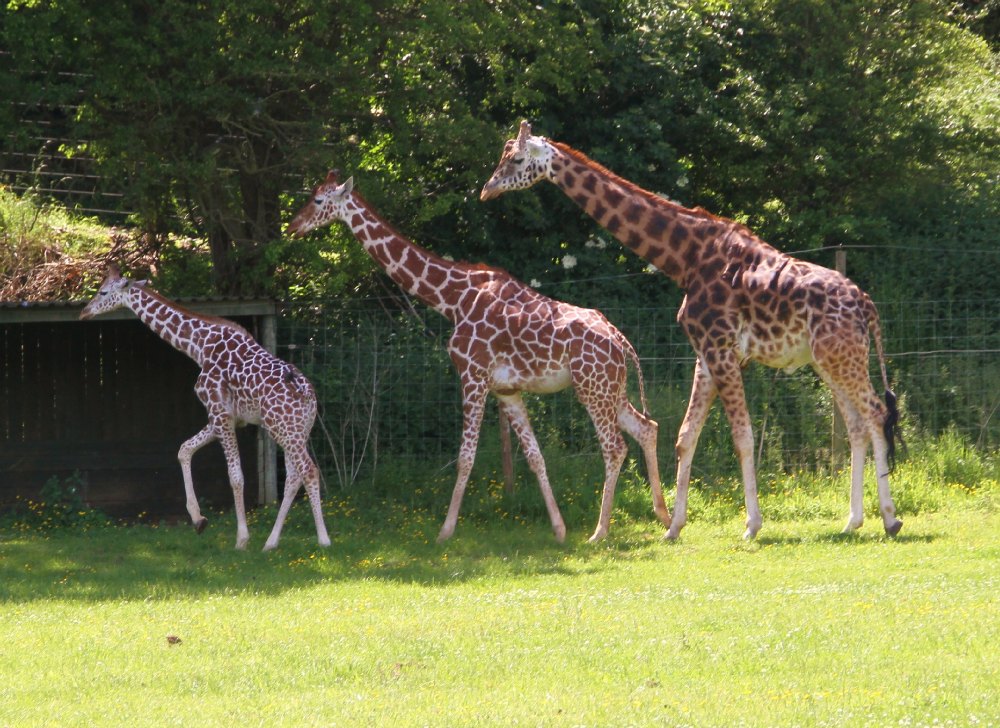 However, the new study, conducted at zoos in Copenhagen, Berlin and Vienna, suggests otherwise. Researchers garnered around 1,000 hours of audio recordings and discovered that, as well as the usual grunts and snorts, there were “harmonic, sustained and frequency-modulated ‘humming’ vocalisations” recorded – but these sounds were only heard at night. The humming was 92Hz in frequency, which is low, but still audible to humans. Angela Stoger from the University of Vienna spoke to New Scientist magazine. She said: “I was fascinated, because these signals have a very interesting sound and have a complex acoustic structure.” So, maybe giraffes aren’t silent beasts after all? Pigs oink, cows moo, lions roar – giraffes hum! Set in 110 acres of land, our giraffes – Gerald, Genevieve, George and Geoffrey – could hum through the night as loud as they wished and they wouldn’t disturb any neighbours!

We are very lucky to have such a spacious zoo, and our animals have plenty of room to roam and enjoy life. Noah’s Ark is also home to both indoor and outdoor adventure play zones – perfect for kids of all ages. The big Giraffe House is now heated, as is Elephant Eden, the café and the Reptile House, but visitors will be pleased to know that, now that temperatures are starting to drop, children can keep toasty in our heated indoor play area. The main indoor play and eating areas are now heated using an environmentally-friendly biomass boiler. And if we hear a humming noise through the night, we won’t be so quick to blame the boiler… 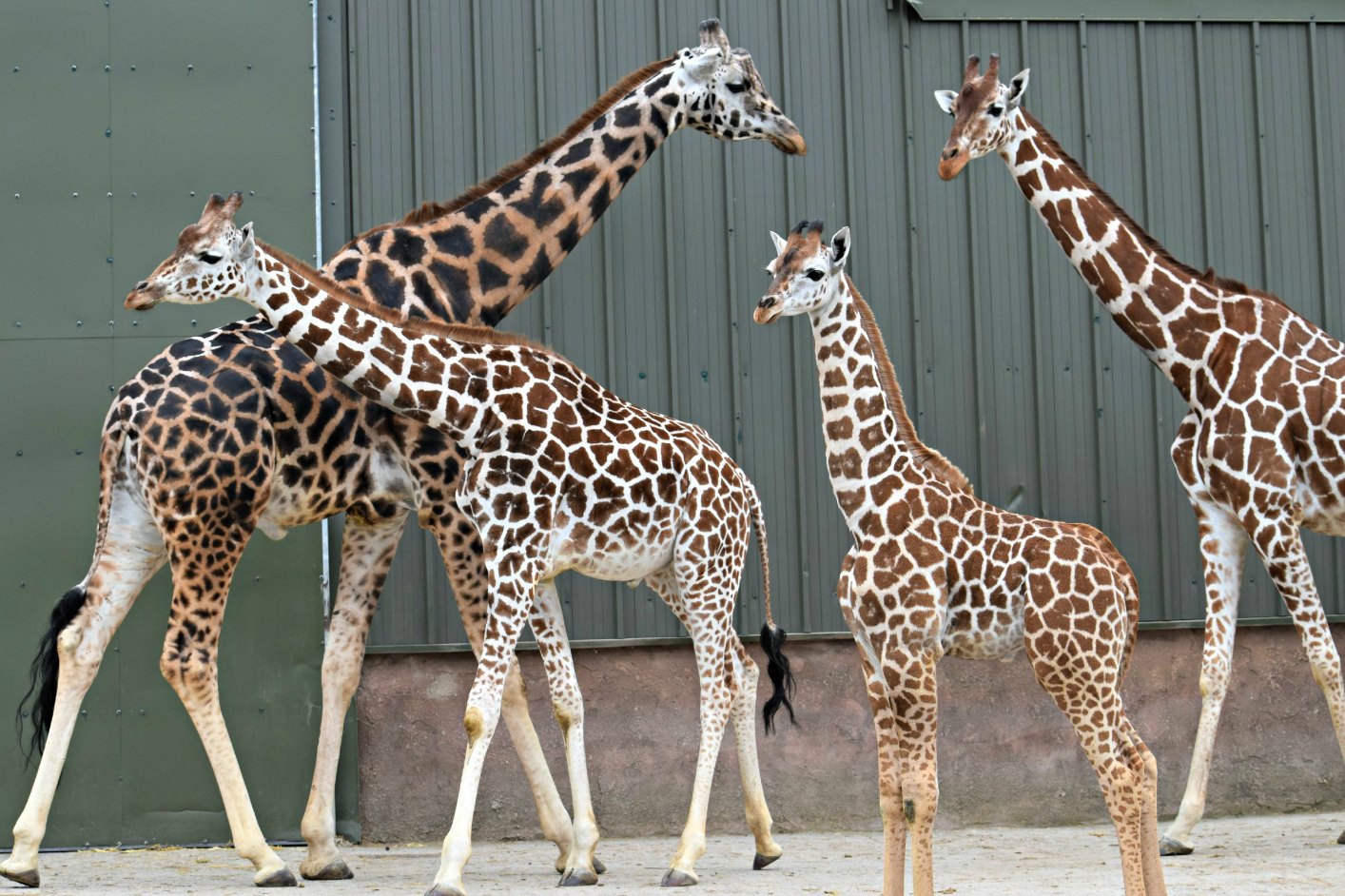