A journey of love – one elephant’s inspiring journey

There’s nothing more heart-warming than a love story, but when that love story involves animals – well, it’s enough to make even the coldest heart melt! We were really touched by a recent news story spotted in The Times about a long, laborious journey of love undertaken by a wild elephant in the depths of Africa. 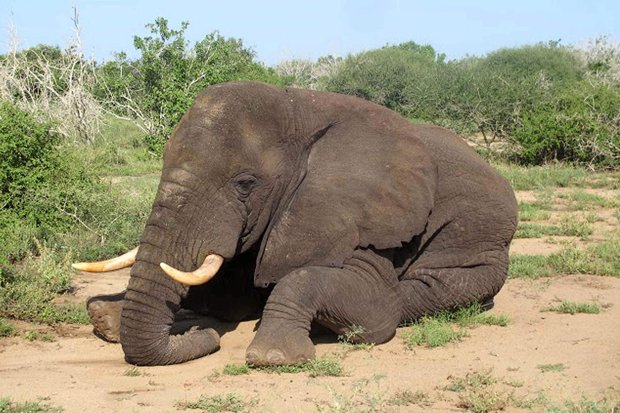 The bull elephant named Morgan has stunned the science community by undertaking an epic journey from Kenya to Somalia in the scorching heat. He marched for more than 215km along the coast – traversing some of the most dangerous landscapes imaginable for these large beasts – before entering Somalia nearly three weeks later. But it’s not only the length of the journey that is of significance; this also marks the first time an elephant has been confirmed inside Somalia for more than 20 years.

This gives hope to the wildlife community that if security measures are improved, elephants could be introduced back into the country. Scientists have been able to track Morgan’s progress thanks to a radio collar fitted to his neck in 2015. At 30 years old, it seems he was finally ready to seek out his true love in what charity Save the Elephants has called “one of the most exceptional elephant movements recorded.” 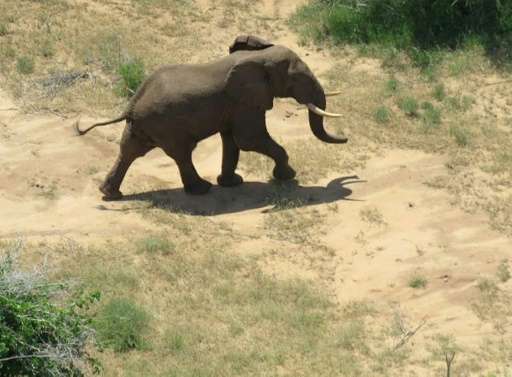 Morgan, clearly a highly intelligent animal, was discovered to be making his journey under the cover of darkness. Researchers believe that he was potentially aware of the dangers he faced during the day – specifically from poachers – and so chose to make his way at night, covering between 19km and 24km every evening before taking shelter in thickets and forests during daylight hours. Elephant poaching is a major problem in this area of the world. Statistics show that in the early 1970s there were over 20,000 elephants to be found along Morgan’s path, but now that figure has dropped to as few as 300. This could be the catalyst behind Morgan’s mission: to find a mate against all odds. And when it comes to the ancient route he took, it just goes to show that an elephant never forgets! Iain Douglas-Hamilton, the founder of Save the Elephants, said it was likely that Morgan was “ranging across the country trying to pick up the scent of the tracks of a female.”

We really hope Morgan finds love and manages to stay out of danger. It’s a sad fact that so many of these magnificent creatures are killed for their ivory and other reasons – which is why we’re fully supportive of Save the Elephants and many other charities working to protect these animals. At Noah’s Ark we’ve created an Elephant Eden for Janu and M’Changa, our two African elephants. The enclosure offers all the stimulation and space our wonderful elephants deserve and also acts as an important resource for scientists looking to better understand the social interactions of elephants and their behaviour. 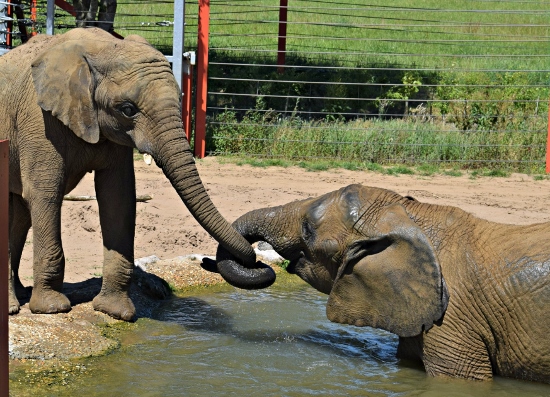 Pop over to Noah’s Ark Zoo Farm this spring and show your love for our elephants as well as all of the spring babies we’ve recently welcomed into the fold! For directions and ticket prices, check out our Contact Us page. Stay tuned for some exciting news about our Bear arrival in the next week – our Andean Adventure is gearing up for its first new residents!